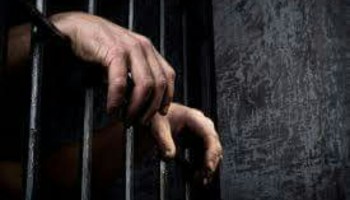 They said panic gripped in Grameen Bank at Natnusa in Kupwara when two persons suddenly brandished a pistol when normal business was going on.

However, alert guards challenged and overpowered them, they said adding a toy pistol was recovered from them.

They were identified as Ashiq Hussain and Javid Ahmad, resident of Kulangam.

They have been arrested and a case has been registered, they said.