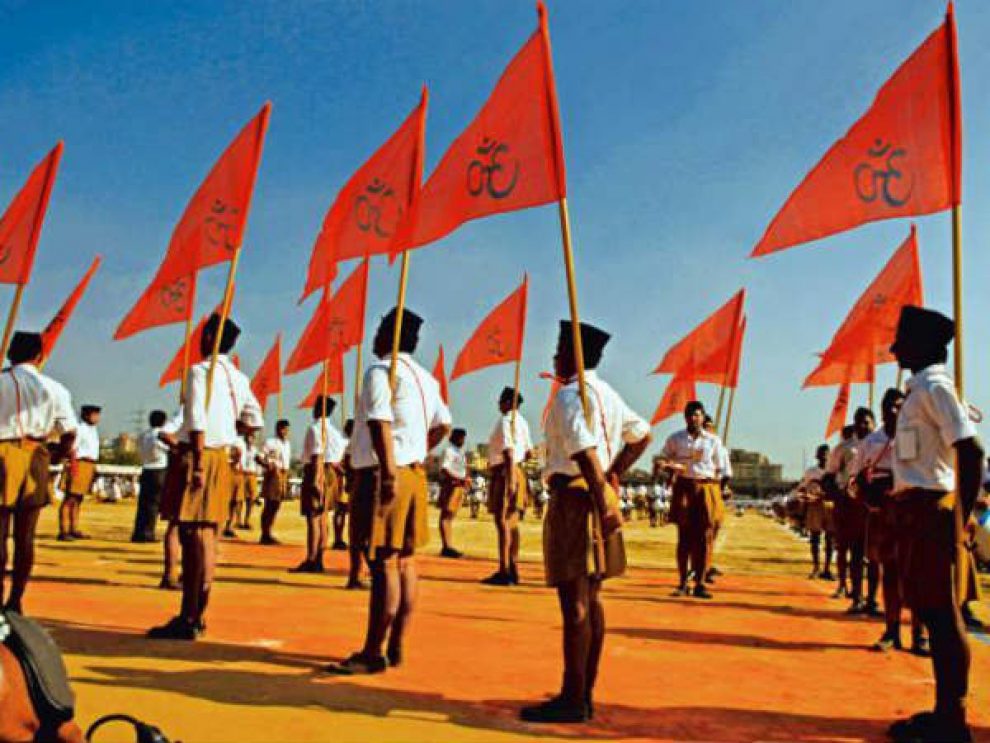 Dharwad : The RSS on Friday said that the recent attacks on Hindus in Bangladesh during the Durga Puja festivities was a “well-orchestrated” conspiracy to uproot minorities and called upon the Government of India to communicate to its neighbour, the global Hindu concern and ensure Dhaka stops the attacks on minorities.
Briefing the media about the resolution passed in the three-day all India Executive Committee meeting of the RSS here, its Joint General Secretary Arun Kumar said the Sangh demands the Bangladesh government should act tough against elements who orchestrated the attacks and ensure the perpetrators are handed stringent punishment.
The three-day Akhil Bharatiya Karyakari Mandal Baithak of the RSS went underway here on Thursday.
“The attack on Hindus in Bangladesh is a well orchestrated conspiracy to exterminate and uproot minorities. The objective of the attack was to create religious clashes through fake news,” Kumar said, referring to the resolution.
The Centre should open all its diplomatic channels with Bangladesh to communicate the global Hindu concern and ask the government there to stop attacks on Hindus and Buddhists, the outfit urged.
It also urged the Bangladesh government to act tough against such elements who orchestrated the attacks and ensure the perpetrators are handed stringent punishment.
Further, the ‘silence’ of the United Nations and other human rights organisations on the issue “displays their double standards,” it alleged.
RSS resolved it wants the perpetrators to be punished so that Hindus, Buddhists and other minorities lead their life with dignity and peace in the neighbouring country.