Home Newsfeed Atmosphere of fear in country, dissenting voices are being silenced by Centre:... 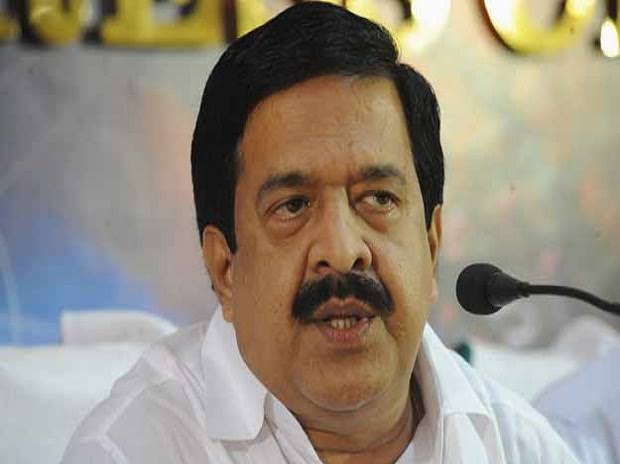 Asserting that there is an atmosphere of fear existing in the country, Ramesh Chennithala, Leader of the Opposition (LoP) in the Kerala Assembly, on Monday said that dissenting voices are being silenced by the Centre.
“There is an atmosphere of fear existing in the country. People who want to uphold values in this country are afraid to raise their voices. Dissenting voices are silenced by the Centre,” the Congress leader said. He was speaking at a joint protest held by both the ruling dispensation and opposition against the Citizenship (Amendment) Act (CAA), 2019.
Earlier today, Chief Minister Pinarayi Vijayan said that the prevailing situation is “volatile” and has been created by the BJP-RSS combine.
“The present situation has been created by the BJP RSS combine. They are trying to implement their agenda. There is a volatile situation prevailing in the country. India is a secular country that has space for people from every religion. The passing of the Citizenship (Amendment) Act is inviting widespread protests across the country. We are sending out the message that Kerala is together in our fight against CAA,” he said.