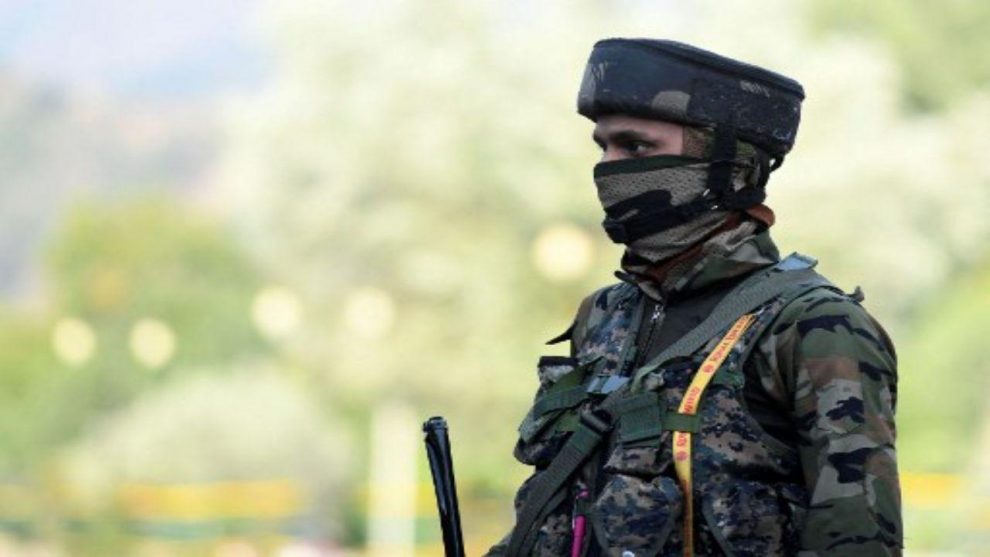 JAMMU: At least 168 militants are operating in Jammu and Kashmir while 75 have been killed in encounters with security forces this year, officials said. Among those neutralized include 21 foreign mercenaries, they pointed out.

In the past 11 months, 11 terrorists were encountered and 12 infiltration bids were foiled in the vicinity of the Line of Control (LoC) alone, they said. “The intensity of (counter-terrorism) operations will continue to be high till all of the residual 168 plus terrorists surrender or are eliminated,” a senior army officer said.

He said the overall situation is progressively improving due to the proactive army-guided deployment, leading to a positive environment to accelerate the government’s development initiatives. “Dividends of peace have started reaching the people and they are further getting motivated to preserve and sustain peace”, the officer added.

In 2021, security forces eliminated 180 militants, out of which 18 were foreign elements. This was possible due to synchronised intelligence network and support from civil population, he said.

Last year, 495 overground workers (OGWs) were apprehended, while 87 OGWs were nabbed in the first four months this year. “Ceasefire violation, infiltration bids, or any other misadventure attempted by the adversary will be met firmly and strongly,” the officer said. (PTI)