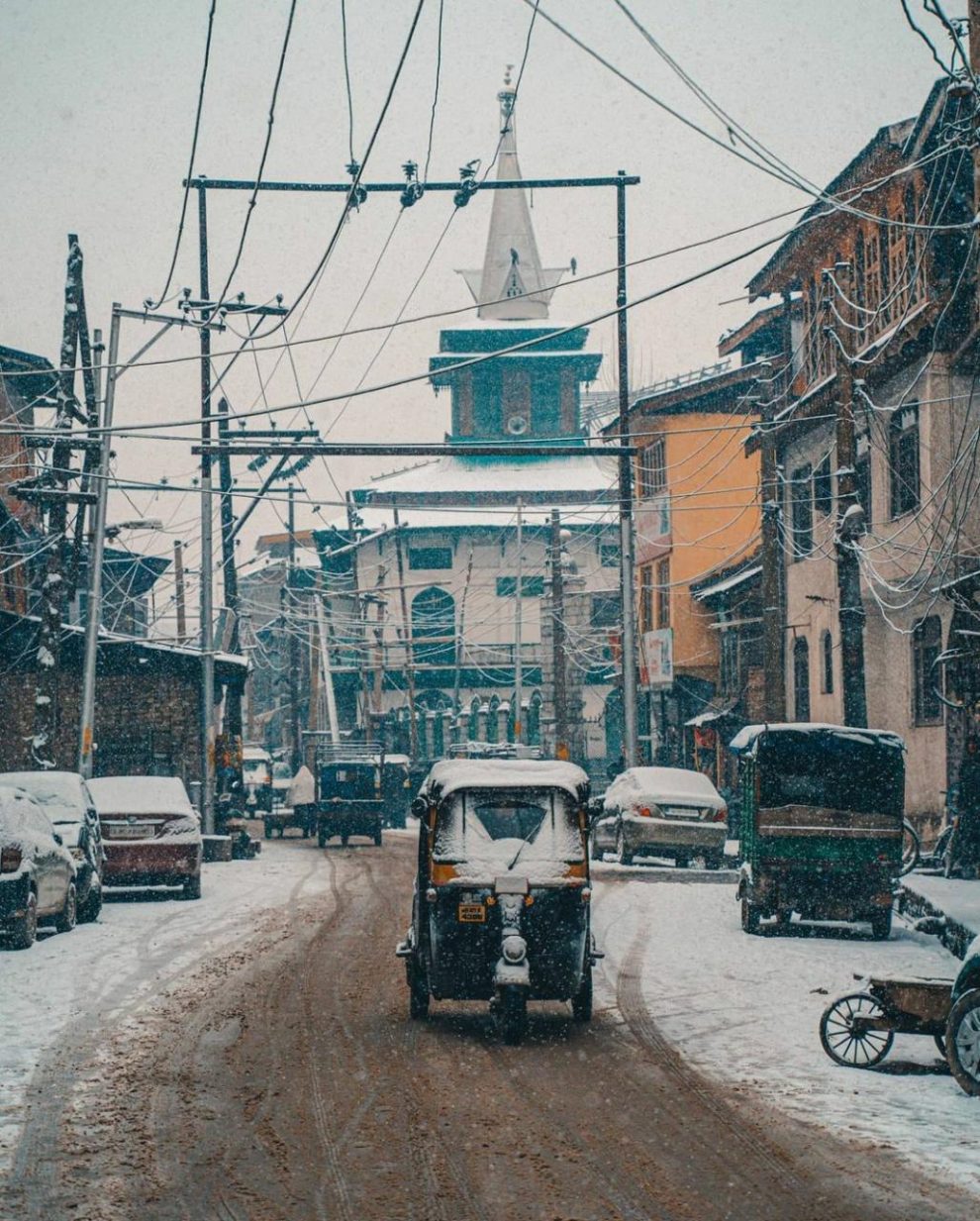 Srinagar: The Jammu and Kashmir’s summer capital Srinagar, on Thursday, recorded the coldest night of the season, the third lowest December temperature in the past one decade, a weather official said.

The mercury dipped to minus 6.4 degrees Celsius in Srinagar on the intervening night of Wednesday and Thursday from minus 4.8 degrees on the earlier night.

Kashmir will get the next spell of snow with the onset of Chillai Kalan, the harsh 40-day winter period starting on December 21.

On Wednesday, Srinagar-based meteorological department director Sonam Lotus said that precipitation will be of moderate intensity next week. “There is a possibility of light to moderate snowfall on December 21 and 22 at isolated places of Kashmir and Kargil district of Ladakh. No major snowfall is expected till the month-end in both the Union Territories,” he said.

The night temperatures continued to drop in most places of Kashmir.

The weather office said that Gulmarg in North was the coldest in Kashmir with the minimum temperature of minus 11 degrees Celsius.

The tourist resort of Pahalgam in South Kashmir recorded a low of minus 8.9 degrees Celsius, while it was minus 5.8 in Kupwara and minus 4.8 in Kokernag.

Jammu was also cold at 3 degrees, while Banihal saw a low of minus 2.6 degrees.

The night temperatures started dipping in Jammu and Kashmir on Monday after snowfall over the weekend.