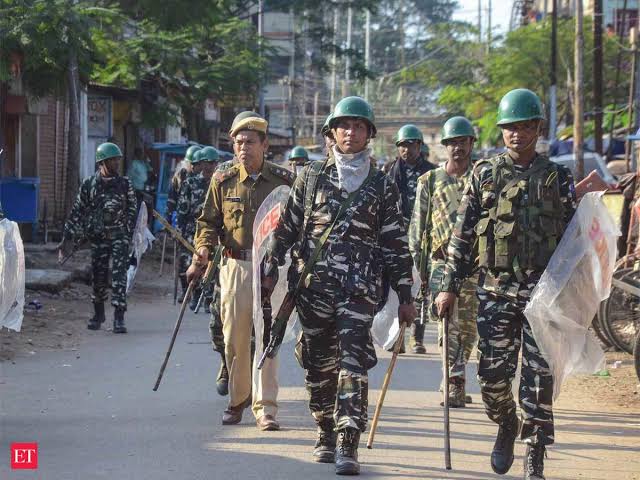 The curfew imposed in Dibrugarh district in the wake of major protests across the state over the Citizenship (Amendment) Act, 2019, was on Tuesday relaxed from 6 am to 8 pm by the district administration.
Assam Finance Minister Himanta Biswa Sarma had on Monday said that curfew imposed in Assam will be relaxed only during day time while it will remain in place at night until the situation is reviewed by the government. The Finance Minister had said around 136 cases of vandalism and other related crimes were registered since the protests erupted in the state.
So far, police have arrested 190 persons in connection with recent incidents happening in Guwahati and in the entire state, he had added.
Protests had broken out in several parts of Assam following the passage of Citizenship (Amendment) Bill, 2019, in Parliament on Wednesday, and it becoming an Act thereupon after the Presidential assent on Thursday.
As many as 26 Army columns have been deployed in Assam to assist the Central Armed Police Forces (CAPF) to handle the situation.
Meanwhile, internet services also remain suspended in several districts of the state.