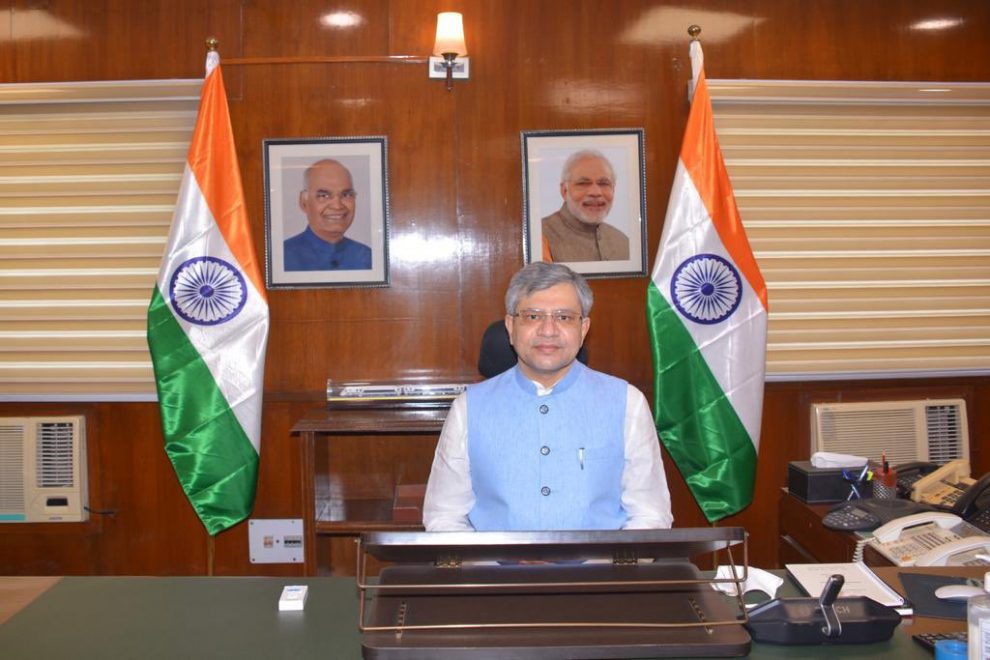 A former IAS officer of the 1994-batch, Vaishnaw has handled important responsibilities for over 15 years and was particularly known for his contribution to the public-private partnership (PPP) framework in infrastructure, something that will help him in the rail sector.

He has also held leadership roles across major global companies such as General Electric and Siemens.

Vaishnaw has done his MBA from the Wharton School, Pennsylvania University, and M.Tech from the Indian Institute of Technology (IIT) Kanpur.

He will also hold two other important portfolios of Communications and Electronics and Information Technology.

“Excellent work has been done in the Railways over the past 67 years. I am here to take the vision of Prime Minister Narendra Modi forward,” Vaishnaw said while taking the charge.

The newly appointed minister later took to Twitter to express his gratitude to the PM.

“Took charge as Cabinet Minister of Railways today. Once again from the core of my heart, I extend my gratitude to Hon’ble PM @narendramodi ji for entrusting me this responsibility,” he said.