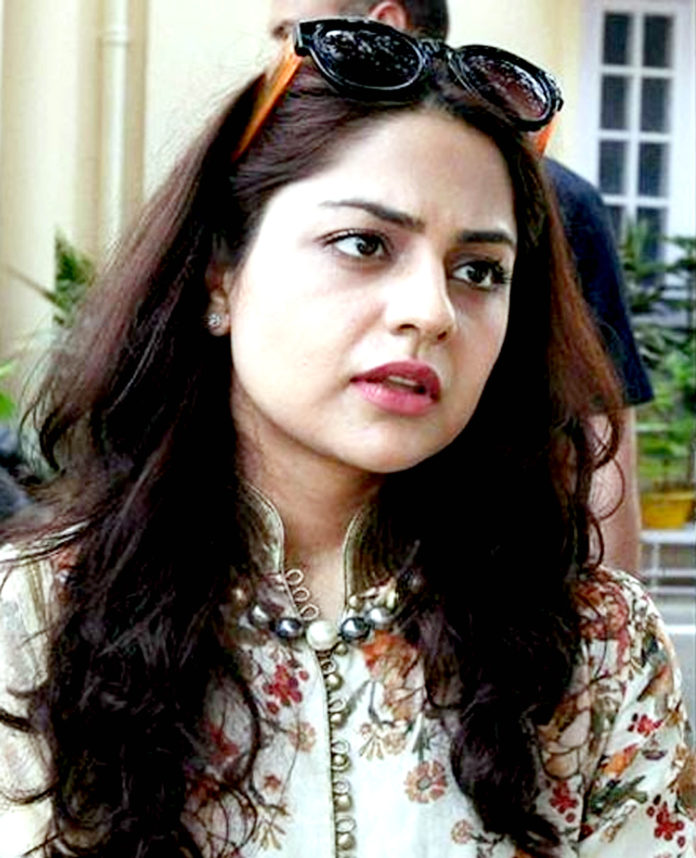 Srinagar, Jul 29: Hitting out at the centre, Iltija Mufti, daughter of former chief minister Mehbooba Mufti, on Wednesday said that while ‘Pakistan intends to confer highest civilian award on separatist leader Syed Ali Shah Geelani, the Government of India was busy discrediting mainstream leadership in J&K that fought for the idea of India since 70 years’.

Miss Mufti, who is handling the official twitter handle of her mother since the PDP president was detained on August 5, 2019, said that ‘concerted effort to wipe out any mainstream voice of dissent is plain spiteful’.

The PDP president’s daughter was reacting to reports that Pakistan’s Senate, the upper house of its Parliament, passed a resolution on Monday asking the government to confer its highest civilian honour, the Nishan-e-Pakistan, on Mr Geelani.

“As Pakistan intends to confer highest civilian award on Geelani Sb, GOI’s busy discrediting & demolishing mainstream leadership in J&K that fought for idea of India since 70 years. Concerted effort to wipe out any mainstream voice of dissent is plain spiteful,” Miss Mufti wrote on twitter.

Ms Mehbooba, Former chief ministers Omar Abdullah and Farooq Abdullah, besides dozens of mainstream leaders, including ex-ministers, were detained on August 5, 2019, when centre abrogated Article 370 and Article 35 A, besides bifurcated the state into two Union Territories. The PDP president was later booked under the Public Safety Act (PSA) and stayed in solitary confinement for over eight months.

Dr Farooq, who is MP from Srinagar, was released in March after remaining under detention for about seven months. Days later, Omar Abdullah was also released after about eight month detention.

However, Mehbooba Mufti was on April shifted from a Srinagar sub-jail to her official residence, where she was detained under Public Safety Act. PSA against other political leaders was also revoked and they were released though they remained under house arrest.

Ms Mehbooba is the only mainstream politicians in the valley who remained booked under PSA.