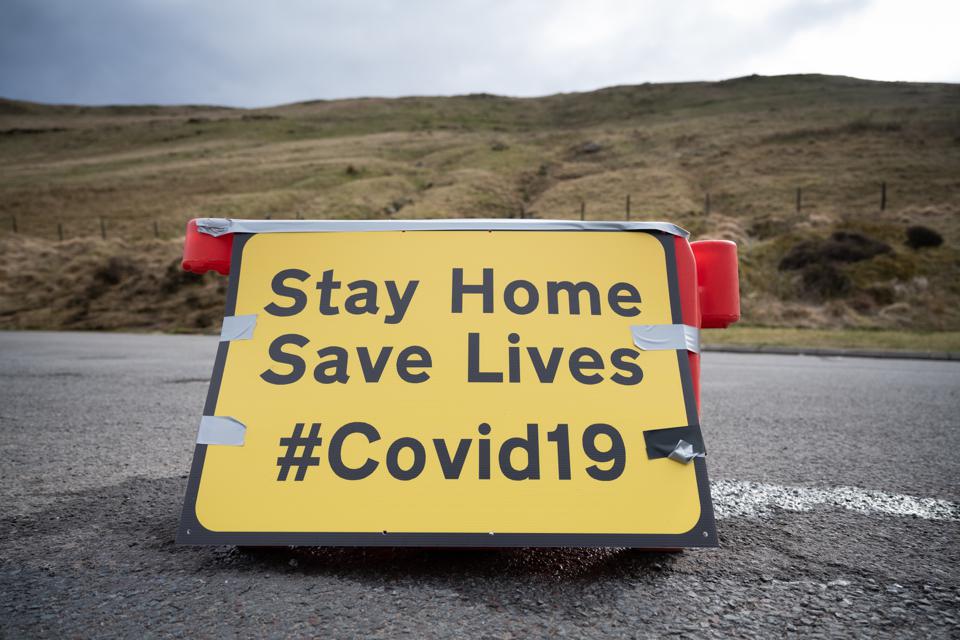 The Dispatch Staff
Add Comment
In the first wave of the COVID-19 the rural and far-flung areas largely remained unaffected and this created a sort of myth among the people that COVID is an urban phenomenon.

Jammu: The situation in the rural and far-flung areas of the Union Territory of Jammu and Kashmir, which are already witnessing surge in the Novel Coronavirus cases, is likely to worsen unless the Government formulates a focused strategy and generate awareness about COVID appropriate behaviour on large scale.

Official sources said that in the first wave of the COVID-19 the rural and far-flung areas largely remained unaffected and this created a sort of myth among the people that COVID is an urban phenomenon.

Due to this, the people of such areas became complacent and don’t find it appropriate to strictly follow the COVID appropriate behaviour. Moreover, the administration also preferred to pay scant attention towards generating awareness in the rural areas and confined such activities mostly in the urban areas of the J&K Union Territory.

Even when the changed pattern of the deadly disease was noticed initially and there were reports from the experts warning spread of virus to rural areas no strategy was chalked out by the Government as a result of which the second wave of COVID is sweeping across the rural areas, they further said.

“There was complacency on the part of the administration despite being aware of the fact that resources are scarce to mitigate the COVID threat in the rural belts”, sources said, adding “what to talk of chalking out a focused strategy to prevent spread of deadly virus to rural areas even there was no awareness at the required level in such areas as a result of which vast population is still reluctant to adopt COVID appropriate behaviour thereby making them more susceptible to the disease”.

Several officers of the Rural Development Department posted in the field, when contacted, admitted that rural areas’ people are still reluctant to adopt COVID appropriate behaviour as they feel that because of their life-style and living conditions they are not prone to the virus.

“This is mainly because there is no awareness among them about the changing pattern of the disease, which makes it more deadly during the second wave”, they further said, adding “in far-flung areas one can easily see people moving without masks and without following social-distancing norms”.

They admitted that unless a focused strategy is chalked out by the Government particularly to generate awareness among the rural populace the situation may become complex and it would not be possible to control the same especially in the light of the fact that healthcare facilities are scarce in such areas.

“In normal course, lives are lost in the rural areas for want of timely healthcare facilities and what could be the situation if the deadly virus spreads on large scale can be easily imagined”, they further said.

According to the sources, the Apex Level Advisory Committee, in its reports, submitted to the Government, had laid stress on increasing surveillance in the rural and far-flung areas keeping in view changed phenomenon of the virus and generating awareness on large scale so as to ensure strict adherence to COVID appropriate behaviour.

When contacted, Director Rural Development Department Jammu Kishore Singh Chib admitted that there was dire need to generate awareness in the rural areas to bring an end to complacency on the part of people.

“The Union Rural Development Ministry has formally written to the J&K Government laying stress on this aspect”, he further said, adding “as desired by the Union Government, we have decided to use funds under Rashtriya Gram Swaraj Abhiyan to generate awareness about COVID appropriate behaviour and Standard Operating Procedures by utilizing the assets of the Rural Development Department”.

“We are also going to involve Panchayati Raj Institutions (PRIs) on large scale so as to caution the people against being complacent and to prevent situation from slipping out of the hands”, he said in response to a question.

Similarly, Director Rural Development Department Kashmir Tariq Ahmed said, “keeping in view spread of COVID in rural areas we are going to utilize the funds released for each Panchayat by the Finance Department for generating awareness”, adding “time has come to initiate all possible steps so that situation doesn’t aggravate”.

According to the sources, the Apex Level Advisory Committee has also suggested the Government to augment healthcare facilities in the rural areas so as to timely handle the COVID cases. “The best way to generate awareness and expedite the vaccination drive is to involve Army and para-military forces which have presence in each and every rural area and have own resources also”, they further said.

“Moreover, the doctors posted in the rural areas are required to be guided on the COVID treatment protocol by deputing them to COVID dedicated hospitals”, sources said quoting the suggestions of the Apex Level Advisory Committee, adding “unless a well-planned and focused strategy is worked out the situation in the rural areas cannot be prevented from turning worse”.