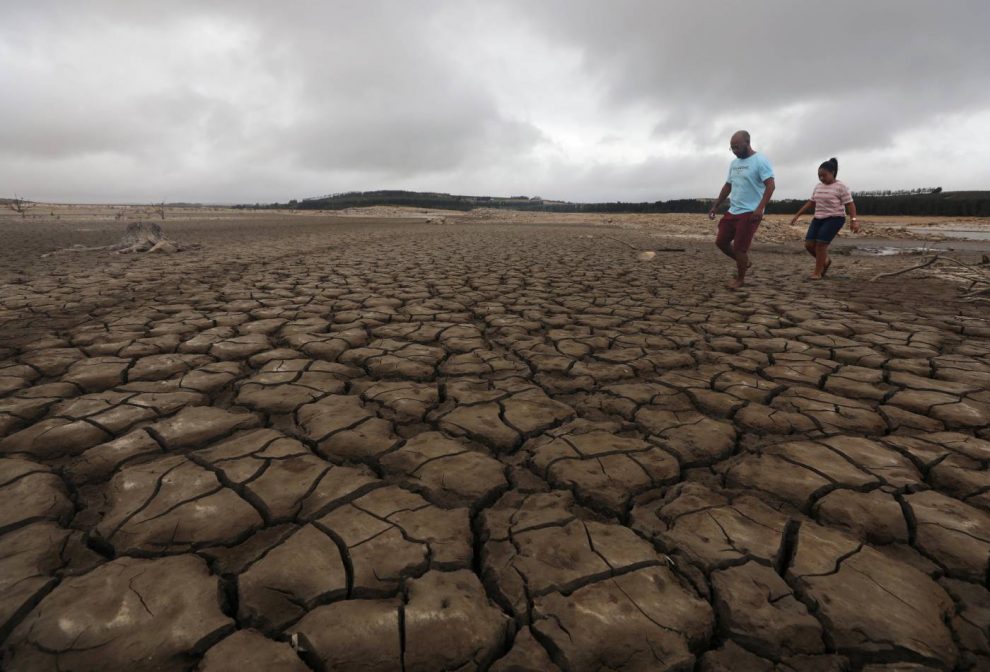 JOHANNESBURG: Cape Town faces an 80% higher chance of another ‘Day Zero’ drought by the end of the century if greenhouse gas-emissions keep rising at current rates, research showed on Monday, as the South African city races to safeguard water supplies.

Following a 2018 drought in South Africa that nearly caused Cape Town’s taps to run dry, known as Day Zero, officials have been working to avert further water crises that could put lives at risk and destroy livelihoods in the coming years.

Using new high-resolution simulations, researchers from Stanford University and the National Oceanic and Atmospheric Administration (NOAA) estimated the role climate change could play in future droughts across the globe.

“In the worst-case scenario, events like the ‘Day Zero’ drought may become about 100 times more likely than they were in the early 20th-century world,” said lead author Salvatore Pascale, a research scientist at Stanford’s School of Earth, Energy & Environmental Sciences.

Cape Town’s first “Day Zero” was only averted by the city making an aggressive push to conserve water, and officials hope that similar efforts can lessen the impact of future droughts in the country’s second-biggest city.

Knowing the risk of drought recurrence, the city is increasing the use of groundwater, building a desalination plant, clearing water-hungry invasive plants and working towards a water reuse scheme, said a statement by city authorities.

“The strategy has already committed to delivering more than 300 million litres of additional supply per day over 10 years,” Alderman Xanthea Limberg, the city’s mayoral committee member for water and waste, told the Thomson Reuters Foundation.

The Stanford study said parts of the world with a similar climate to South Africa, like California, southern Australia, southern Europe and parts of South America could face their own Day Zero droughts in the years ahead.

The climate modelling systems used in the study published in the journal Proceedings of the National Academy of Sciences showed a drought as severe as Day Zero could occur two or three times in a decade in southwestern South Africa.

The study also showed that the 2018 drought was made five-six times more likely by man-made climate change.

“I’m sure that many Cape Town residents have forgotten what happened now that lakes and water reservoirs are back to normal,” Pascale said.

“But this is the moment to rethink the old way of managing water for a future when there will be less water available.”