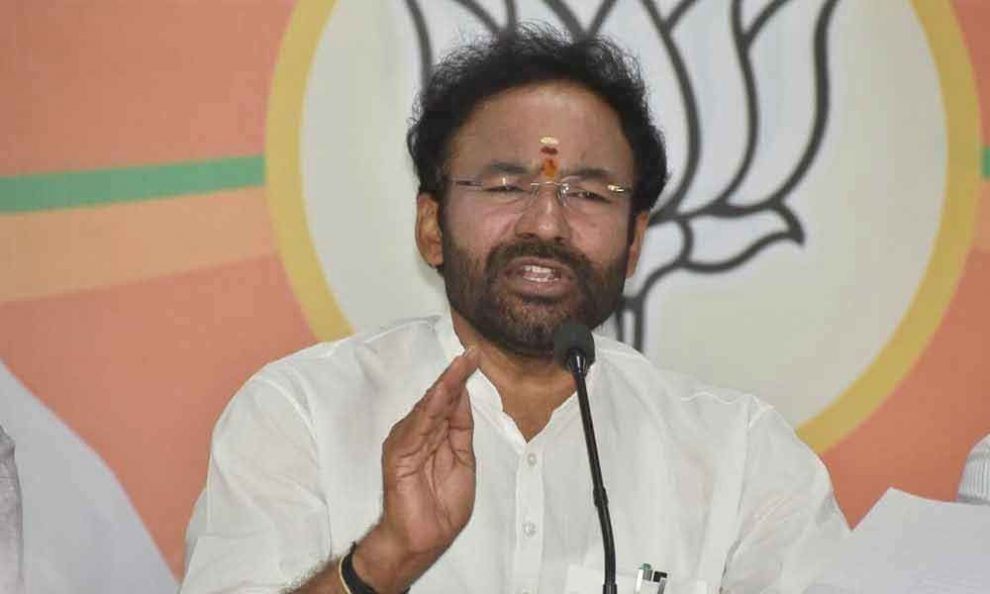 New Delhi: Article 370’s revocation has opened the roads for development in Jammu and Kashmir which for years witnessed zero activity in the sector due to insurgency and lack of efforts of the previous governments to improve the situation, Union Minister G Kishan Reddy said in the Rajya Sabha on Tuesday.

Participating in debate on the budget of Jammu and Kashmir in the House, Reddy claimed that for many years the region did not see any tourism-related activity as tourists and even the government officials wanted to keep a safer distance from the region.

He said the situation has improved drastically after the repeal of Article 370 as the central government has taken various initiatives to encourage the overall development in the region, including developing tourism opportunities and road-related infrastructure.

“In the next three months, there is no availability of rooms everything is sold out did you ever thought this would happen Due to the abolition of Article 370 and improvement in situation, people are now wanting to visit the place,” he said.

He said the Modi government has taken many steps to improve the situation in the UT.

“There was a demand pending for a tunnel under the Zojila pass for 50 years but previous governments did not take action…Today we are investing Rs 5,000 crore on it Earlier the completion data was 2026 but after Modi Ji took stock of the situation, we expect it to be complete in 2024 itself,” the minister noted.

Reddy also stated that the construction of rural roads was in full swing in the region.

He said the UT administration has pulled out all stops to generate employment for the youth.

Reddy said every month, union ministers have to report to the PMO for the steps taken for the development of the UT.

“Jammu and Kashmir has begun a new journey it is transitioning from terrorism to tourism during previous governments it used to be terrorism and now it is tourism earlier there use to be stone pelters now there are students on computers…Earlier there was corruption now there is accountability..” he said.

The minister said earlier people used to burn the tricolour but now they are hoisting it atop their houses.

“So it’s a march from separatism to nationalism we are working for the development of the region ,” Reddy said.

He said things were changing in the region and some of the reports by international publications, which painted a different picture, were incorrect .