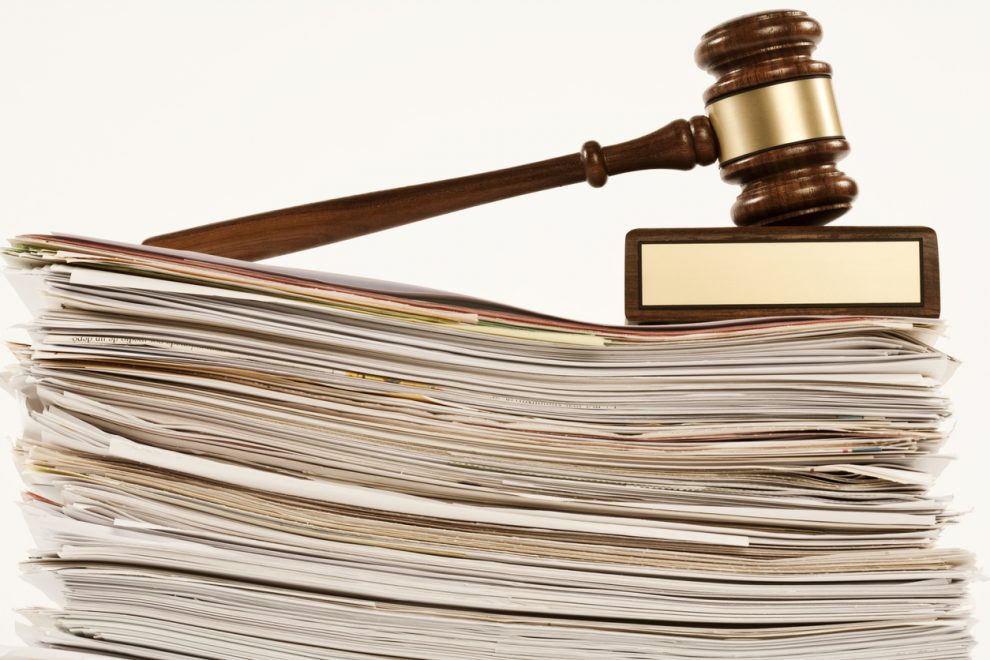 Jammu: Around three lakhs cases of both civil and criminal–are pending in various courts, including in the High Court of the Jammu and Kashmir.

The matter of concern is that over 6,400 cases have been pending in J&K and Ladakh High Court for more than ten years while the number of pending cases for five years to 10 years is over 14,000.

Sources said though several measures have been taken to reduce the pendency of cases in various courts, including High Court, yet the number of pending cases is still close to 3 lakh.

The high pendency of cases in courts has also validated the Apex Court’s observation that the delay in decision on cases before the courts of law had led to diminishing faith among the public in the judicial system.

There is, however, a significant decline in the pendency of cases as the number of cases in the High Court was 71,693 including on December 31, 2019.

Official statistics revealed that the situation in district subordinate courts was even more worrisome where a total of 2, 49,751 cases were pending till January 31 this year.

Scheme for setting up Fast Track Special Courts (FTSCs) including exclusive POCSO has established four FTSCs in Jammu and Kashmir since 2019.

According to the Department of Law and Justice, though the disposal of cases in courts is within the domain of the judiciary, the reasons for pendency of cases could be due to several factors which, inter-alia, include availability of adequate number of judges, supporting court staff and physical infrastructure, complexity of facts involved, nature of evidence, cooperation of stakeholders viz. bar, investigation agencies, witnesses and litigants and proper application of rules and procedures.