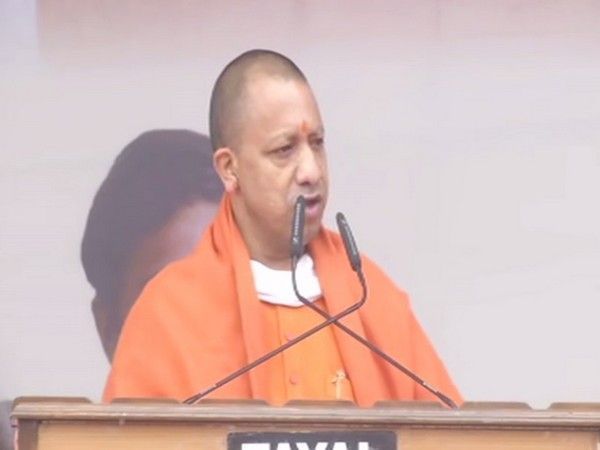 Uttar Pradesh Chief Minister Yogi Adityanath on Friday said his government is striving to fulfil the dream of ‘own home’ (Apna Ghar) of all the underpriviledged families of the state adding that 17,58,000 families have been allotted residential homes in the state by the government till now under the PM Awas Yojana (Urban).

Out of the said figure, around 10.58 lakh homes are under construction while the rest have been completed.

“Keeping the needs of the future in mind, Prime Minister Narendra Modi has laid the foundation stone of the lighthouse project based on the latest technology, in six states. It is a matter of pride that Uttar Pradesh has also been selected for this project. ‘Housing for everyone’ will be achieved with the inspiration of the prime minister,” Adityanath said after attending the foundation-stone laying ceremony of lighthouse project under Prime Minister Awas Yojana (Urban).

Earlier, Prime Minister Narendra Modi awarded the state of Uttar Pradesh with the first prize for the best implementation of PM Awas Yojana (Urban) for the year 2019.

The Affordable Sustainable Housing Accelerators – India (ASHA-India) initiative aims to promote domestic research and entrepreneurship by providing incubation and acceleration support to potential future technologies. Under the initiative, five ASHA-India Centers have been set up for providing incubation and acceleration support.