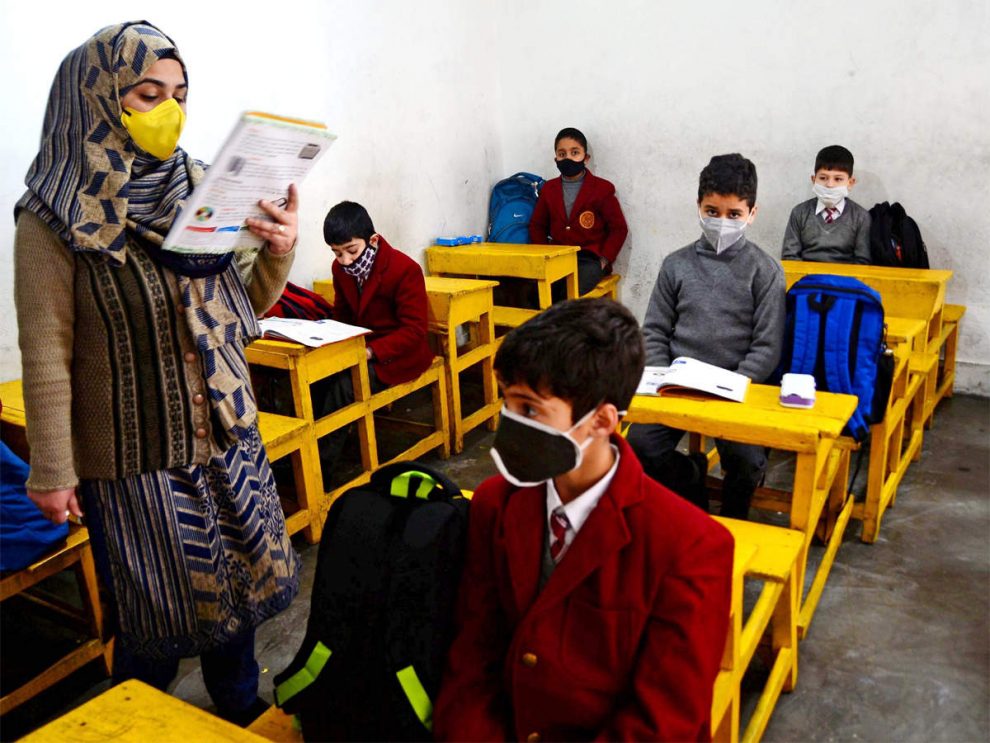 Jammu: With an aim to impart quality education among children of the Gujjar and Bakarwal community, the Army has started three schools in the upper reaches of Jammu and Kashmir’s Ramban district.
Children of the community suffer severely from lack of education infrastructure while deras’ migrate to their summer abodes, an official spokesman said.

The community heads approached the Army seeking assistance for education of children, he said.

The Army has setup three schools at Nathatop, Patnitop and Sanasar, the spokesman said.

A total of 85 children, including 36 girls, have been enrolled in these schools, which will remain functional for three months or till moving back of the deras’ before winter, the spokesman said.

Covid appropriate behaviour is strictly being implemented in the schools, he added.

He said that these schools also become a source of employment for teachers from the community.

This initiative of the Army has been appreciated by the Gujjar and Bakarwal community and will foster the feeling of inclusiveness with mainstream society and will further strengthen the bond between the Indian Army and the community, the spokesman said.