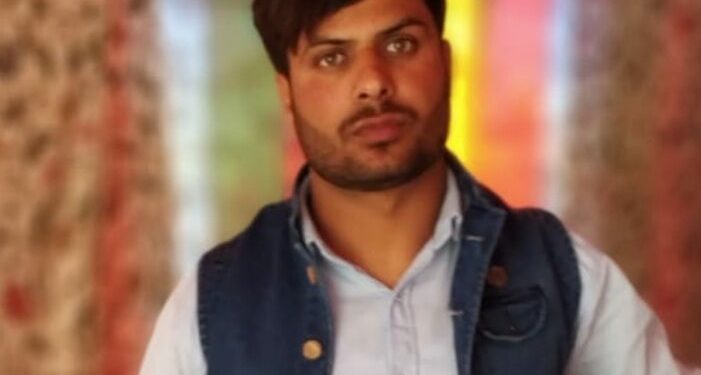 Says 3 LeT Militants Identified, One Of Their Associates Arrested

SRINAGAR: An army soldier whose body was found last week in Budgam district was abducted and killed by Lashkar-e-Toiba militants, police said Monday.

On March 7 afternoon, the soldier Sameer Ahmad Malla went missing from his Lokipora village of Khag Budgam. Three days later, the body of the soldier from Jammu and Kashmir Light Infantry was recovered from Khag.

“Case of death of soldier Sameer Ahmad Malla of Khag Budgam turned to be an act of abduction & murder. 01 Militant associates of LeT militant outfit involved in the crime arrested,” Inspector General of Police, Kashmir Zone Vijay Kumar said in a tweet, “adding, “Other 03 LeT militants involved also identified and shall soon be dealt under law.”

While “no mark of firearm injury” was found on the soldier’s body, the Inspector General of Police last week said investigators were looking into “both aspects, (militant) crime & murder.”

Malla was posted in Jammu and had come home on leave as his wife had given birth to their second child recently.

Malla’s role had earlier come under investigation in 2018 for allegedly driving army officer, Major Leetul Gogoi and a local girl to a Srinagar hotel. This incident came a few months after Major Gogoi was awarded a ‘Commendation Card’ for his ‘sustained efforts in counter-insurgency operations, days after he tied a villager—Farooq Ahmad Dar— to the bonnet of his jeep and paraded him through villages on election day in 2017. For fraternising with the local woman, Gogoi was given six months of loss of seniority by the army. (GNS)