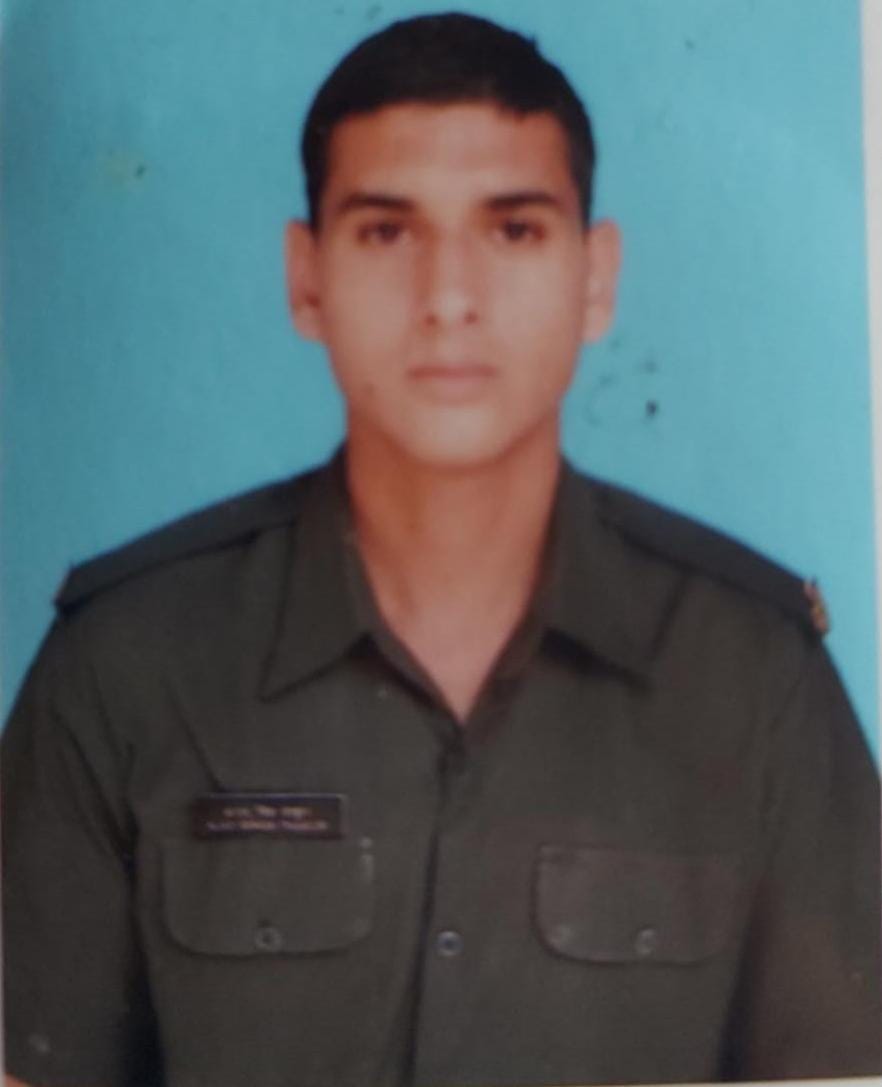 POONCH: An army man was killed, while another suffered injuries in an explosion that took place during an operation along the Line of Control in KG sector of Poonch’s on Saturday.

An official told that the incident took place near a forward location in the Krishna Ghari sector.

He identified the deceased as Sepoy, K Vaidya who was deployed at the forward location along the LoC. He said that the body of the deceased has now been shifted to sub-district hospital Mendhar for post mortem examination—(KNO)