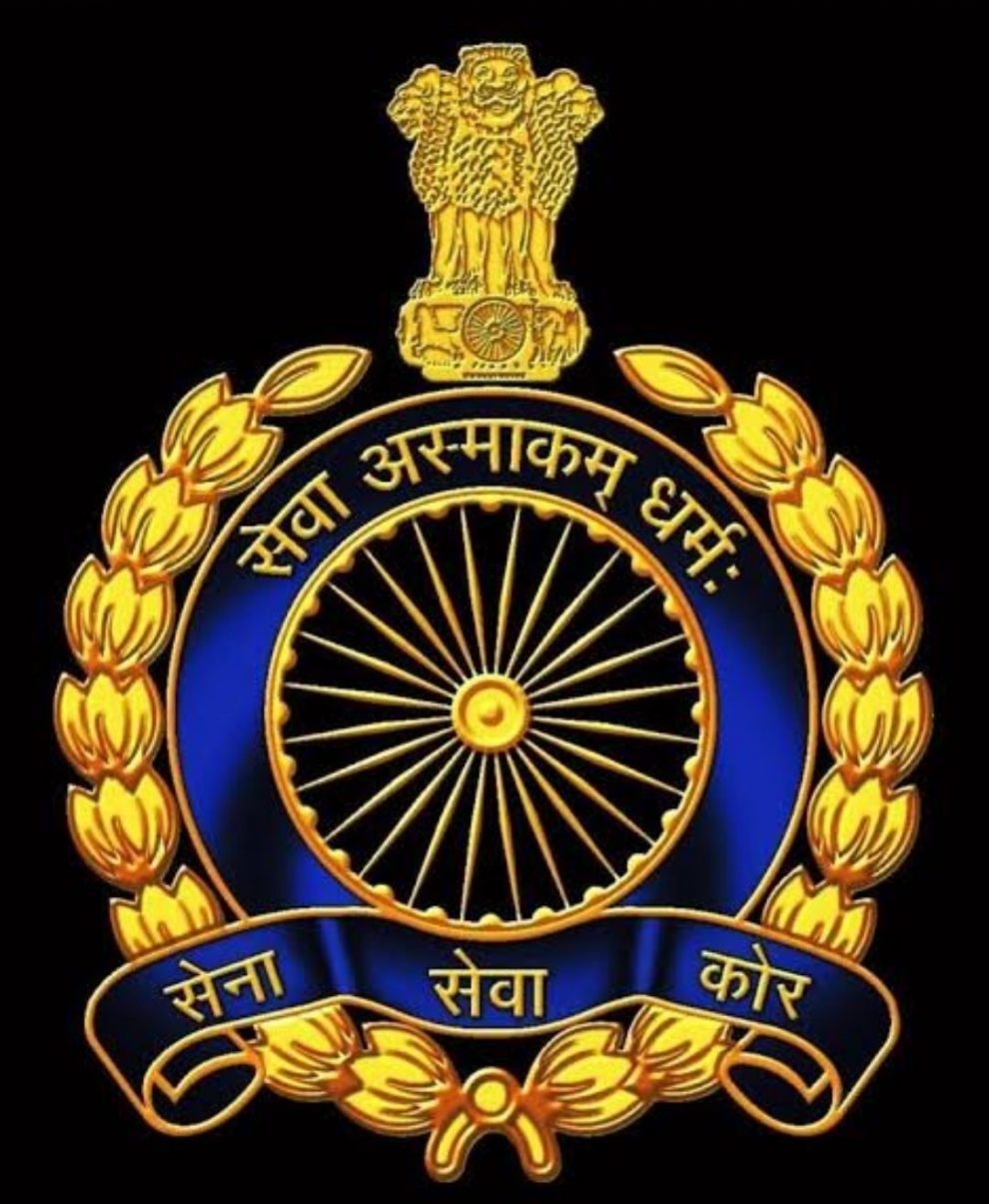 Army Chief General MM Naravane and all ranks of Indian Army have extended their greetings to all ranks of Army Service Corps on the occasion of its Raising Day today.

The oldest and the largest administrative service of the Army, the Army Service Corps (ASC) is celebrating its raising day today. The ASC is mainly responsible for provisioning, procurement and distribution of supplies and petroleum products to the Army, Air Force, Navy and other Paramilitary forces. On 8th December 1950, the word ‘Royal’ was dropped from the nomenclature of Army Service Corps and since then the day has been celebrated as its raising Day.