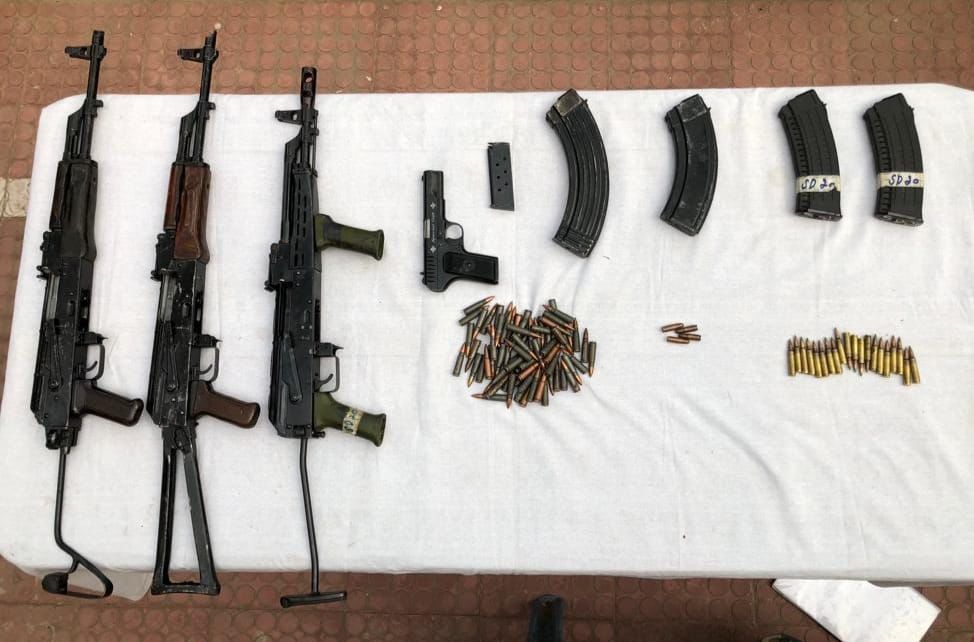 Poonch: Indian army recovered arms and ammunition from militant hideout during an operation launched along the Line of Control in Noorkote area of Poonch district.

On Sunday, the troops of Indian Army and SOG, carried out a joint operation and recovered arms and ammunition from a village along Line of Control in district Poonch, army official said.

The search operation was conducted based on specific intelligence inputs, by the Poonch Brigade of White Knight Corps and SOG Poonch in village Noorkote of Tehsil Haveli, district Poonch, said army.