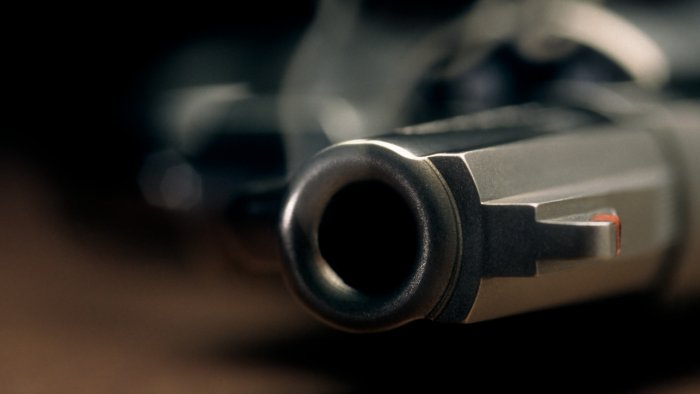 Jammu: An Army jawan allegedly committed suicide by shooting himself in Nagrota area here in the city outskirts.
Police sources said an information was received from the Army control room that one Sepoy Biswajit Gogoi, resident of Garaguri, District Golaghat, Assam, posted at Nagrota allegedly committed suicide by using his service weapon.
“Police team rushed to the spot and shifted the body to the Government Medical College and Hospital Jammu for postmortem,” police said.
Police added that the matter is being investigated.

Naib-tehsildar in Baramulla arrested for demanding bribe: ACB
Everything you need know to about sinkhole in Kashmir
Comment