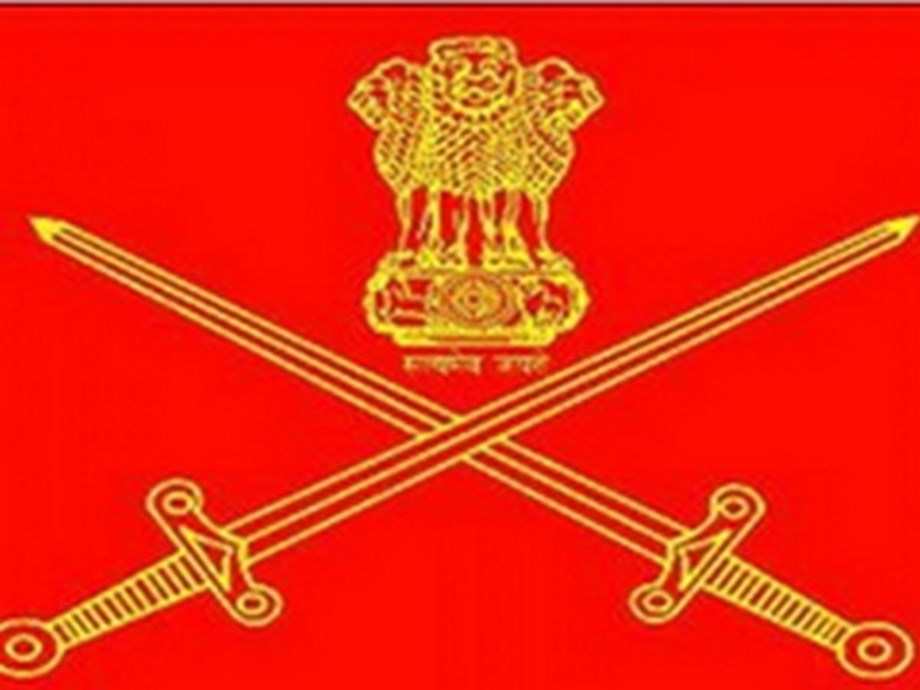 In the quest for ‘Atmanirbhar Bharat’, Indian Army has developed and launched a secure messaging application named the “Secure Application for the Internet (SAI)” that supports an end-to-end secure voice, text and video calling services for Android platform over internet, the Ministry of Defence said here on Thursday.

“The model is similar to commercially available messaging applications like WhatsApp, Telegram, SAMVAD and GIMS and utilises end-to-end encryption messaging protocol. SAI scores over on security features with local in-house servers and coding, which can be tweaked as per requirements,” the ministry said in a release.

According to the statement, the application has been vetted by CERT-in empaneled auditor and Army Cyber Group, and the process for filing Intellectual Property Rights (IPR) hosting the infrastructure on NIC and working on iOS platform is currently in progress.
“SAI will be utilised pan Army to facilitate secure messaging within the service. The Defence Minister after reviewing the functionalities of the app complimented Col Sai Shankar for his skill and ingenuity for developing the application,” it added.