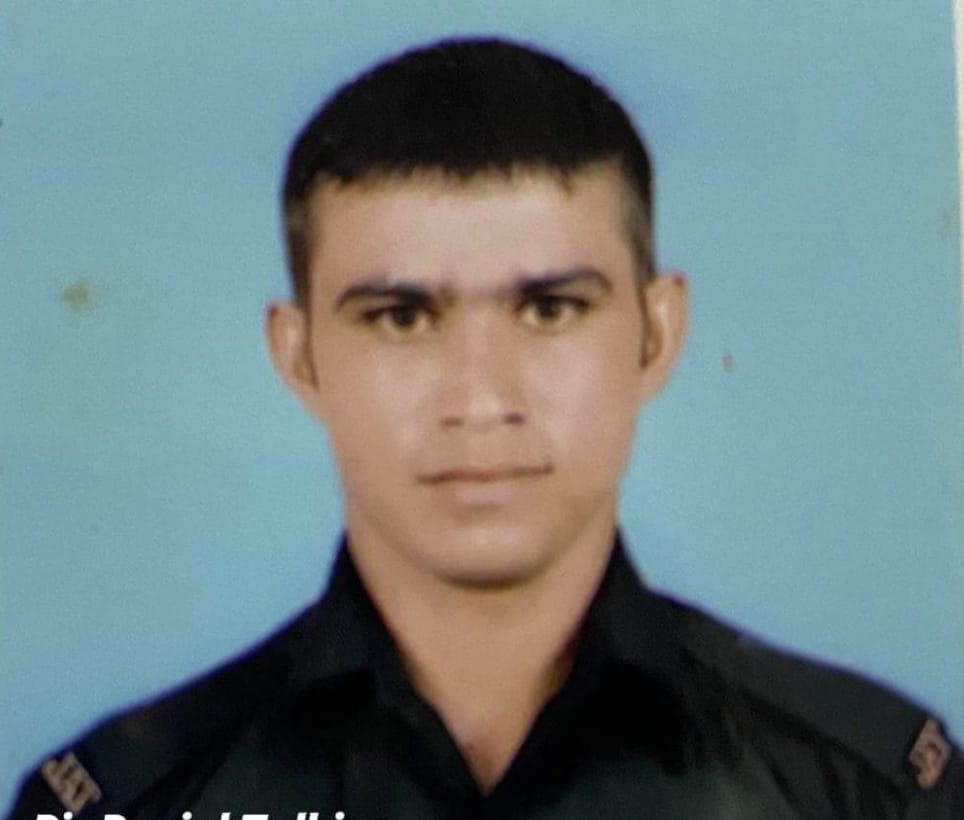 Jammu, Feb 03: An army soldier was killed in ceasefire violation along the line of control in Sundarbani sector of Rajouri district on Wednesday evening, army said here.

In a statement, issued to the news agency, a spokesperson said that Pakistan Army resorted to unprovoked ceasefire violation along LoC in Sundarbani Sector, which was retailed strongly by the Indian Army.

He, however, said that in the incident an army soldier identified as Sep Laxman was critically injured and later succumbed to his injuries.

“Sep Laxman was a brave, highly motivated and a sincere soldier. The nation will always remain indebted to him for his supreme sacrifice and devotion to duty,” he said.

Jammu roads a death trap: In 6 years, over 2000 people killed in accidents 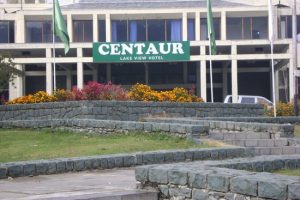 Respite From Cold But MeT Forecasts Dry Weather, Drop In Temp For Next 1 Week In Kashmir
55-Year-old Among 3 More Die Due To Covid-19, J&K Toll 1941
Comment