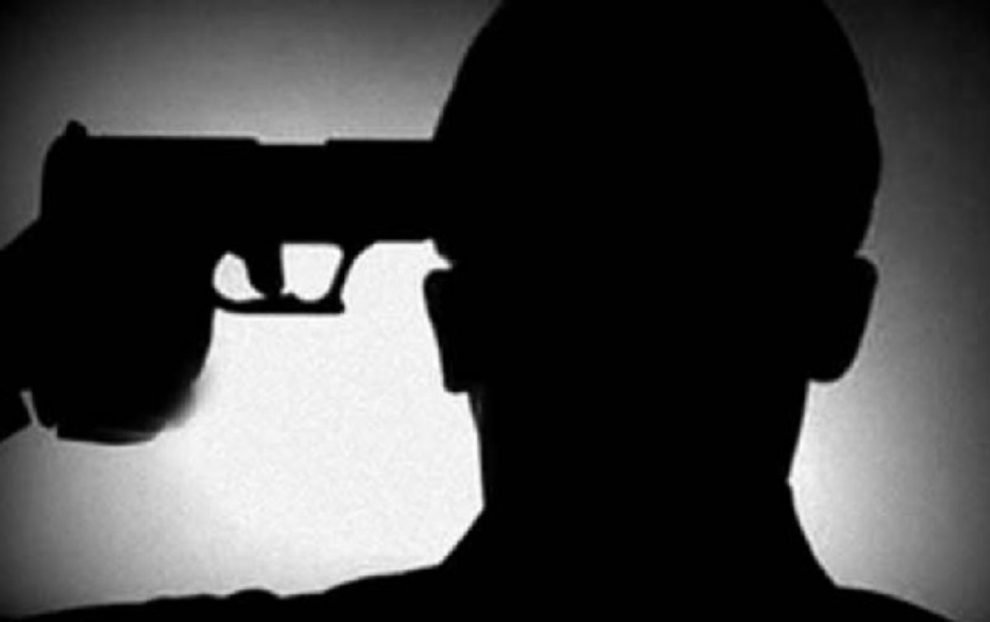 JAMMU: An Army jawan died by suicide in Ramban district of Jammu and Kashmir, police said on Saturday.
The deceased has been identified as Ravi Kumar (25), a resident of Haryana. He was on guard duty at Neel top post in Banihal on Friday evening when he shot himself with his service rifle, a police official said.
He said the reason behind Kumar taking the extreme step is yet to be ascertained.
Police have initiated inquest proceedings. The body was sent to Kumar’s unit after the completion of medico-legal formalities, the official said.
The mortal remains of the deceased are being handed over to his family for the last rites, he said.