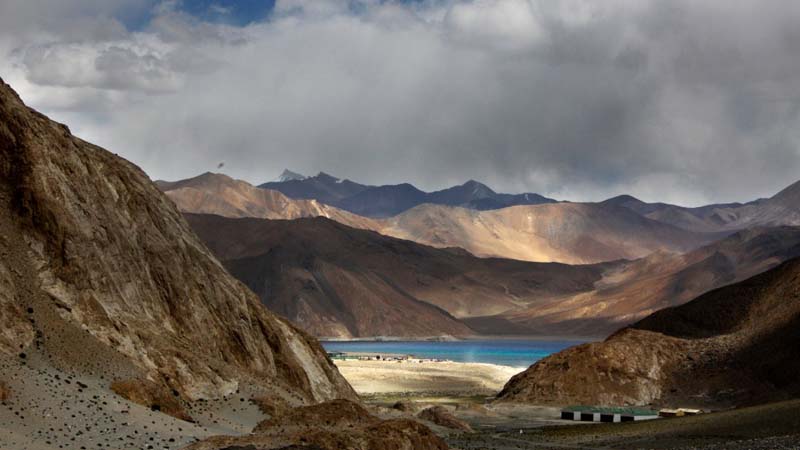 New Delhi: The Indian army has ordered new fast patrol boats for the surveillance of water bodies in the mountains, including Pangong Tso, in eastern Ladakh where it has been locked in a border row with the Chinese People’s Liberation Army (PLA) for eight months, officials said on Friday.

The order – the first defence contract in the New Year – has been placed with a domestic shipyard as part of the Atmanirbhar Bharat campaign to boost self-reliance in the defence sector. The army will begin to accept deliveries of the boats this year.

“#IndianArmy has inked a contract with M/s Goa Shipyard Limited for 12 Fast Patrol Boats for surveillance and patrolling of large water bodies, including those in #highaltitude areas. Delivery would commence from May 2021,” the Indian army tweeted on Friday.

Both the Indian army and the Chinese PLA patrol the Pangong Lake using boats.

Experts said the army needed the new boats to match the Chinese.

“The Chinese have been using superior boats and there have been instances of the PLA operating the boats at high speeds, creating big waves and pushing the lighter Indian patrol boats onto their side (China controls two-thirds of the lake). The army needed more sophisticated and powerful boats, which have now been ordered,” said former Northern Army commander Lieutenant General BS Jaswal (retd).

The Indian Navy had last year sent a dozen high-powered, bigger and top-of-the-line boats to Ladakh so that the Indian army could patrol Pangong Tso and match the heavier Type 928 B vessels of the Chinese Army lake fleet, as previously reported by Hindustan Times.

Heights on both banks of the lake have been at the centre of the border row between the two countries.

While India has consistently pushed for comprehensive disengagement at all flashpoints and restoration of status quo ante of early April during the ongoing military talks, the Chinese side wants the Indian army to first pull back troops deployed on strategic heights on the southern bank of Pangong Tso.

The two armies have held eight rounds of military talks so far, with dates yet to be announced for the delayed ninth round of dialogue between corps commander-ranked officers.

The Indian Army swiftly moved and occupied a series of key heights to prevent the PLA from grabbing Indian territory on the southern bank in a stealthy midnight move on August 29.

The Indian Army now controls ridgeline positions on the southern bank of Pangong Tso that allow it to completely dominate the sector and keep an eye on Chinese military activity. The Indian Army has also taken control of key heights overlooking the PLA’s deployments on the Finger 4 ridgeline on the northern bank of Pangong Tso where rival soldiers are deployed barely a few hundred metres from each other.