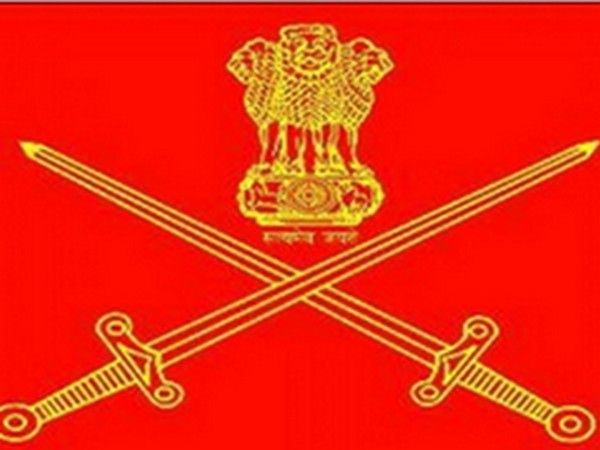 Sources said the Pakistan Army has failed to achieve much success in pushing terrorists this year and there would be multiple attempts to do so before higher reaches close down by October-November due to heavy snowfall.Indian Army is fully active on the LoC and troops recently foiled an infiltration attempt from North Kashmir’s Gurez sector.

Sources said at present, a couple of extra battalions of the Pakistan Army are present on the LoC in Pakistan occupied Kashmir but it cannot be said that they are there to build pressure on India in support of the Chinese Army.Even if the Pakistanis try to do so, the Indian Army is well prepared to deal with such a situation, they said.Pakistan has also been trying to increase ceasefire violations and the Army chief visited Srinagar to review the ongoing security situation in Jammu and Kashmir.

During the visit, the Army Chief visited forward locations on the LoC and took a first-hand review of the operational preparedness of troops there.In Srinagar, the Army Chief was briefed on security situation by the senior officials of the Chinar Corps, they said.Pakistan Army has increased ceasefire violations along the LoC at a time when India and China are engaged in conflict over territorial issues in the Eastern Ladakh sector.