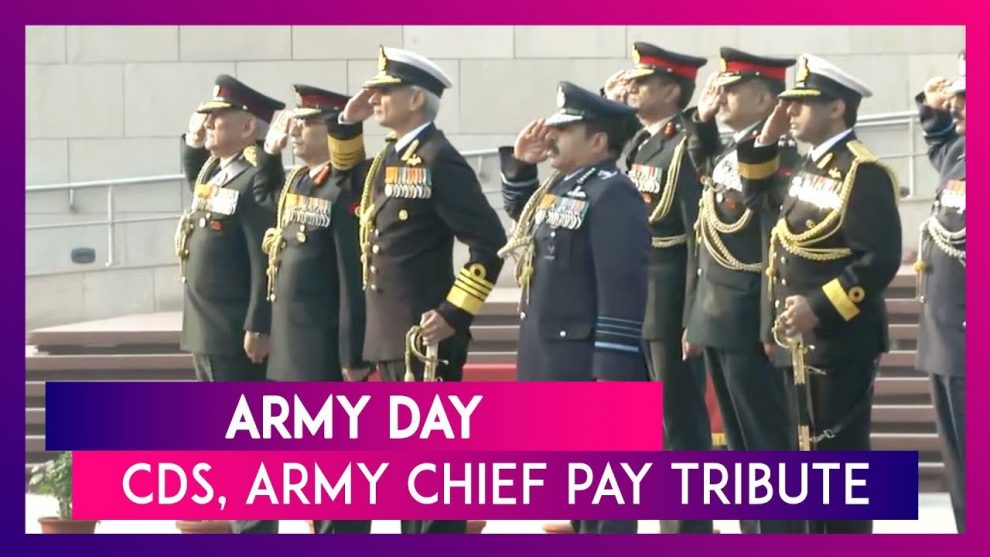 On this occasion, Defence Minister Rajnath Singh also extended his greetings to the Indian Army personnel.
“Greetings to Indian Army personnel and their families on the occasion of Army Day. The nation salutes the Indian Army’s indomitable courage, valour and sacrifices. India is proud of their selfless service to the nation.” Singh tweeted.
Army Day is observed every year on January 15 to celebrate the first Indian Commander-in-Chief of the Indian Army – Field Marshal Kodandera M Cariappa. The position was taken over on January 15, 1949, from General Sir Francis Butcher, the last British Commander-in-Chief of India 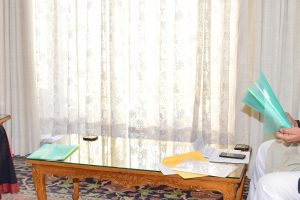 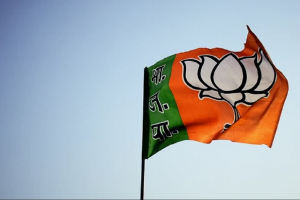 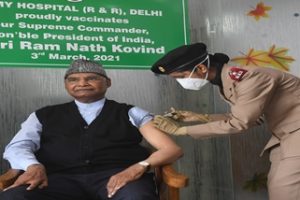