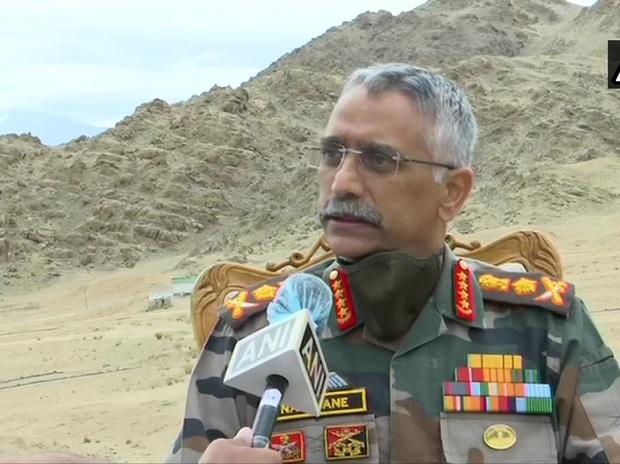 Chief of Army Staff General MM Naravane has proceeded on a three-day visit to the Republic of Korea (ROK) from December 28 to 30, said the Indian Army on Monday.

During the visit, he will be meeting senior military and civilian leadership of the Republic of Korea.

Earlier this month, Naravane called on top Saudi Generals to discuss issues of mutual interest and defense cooperation as part of his second leg of the two-nation visit.

According to the Indian Army, it was for the first time that an Indian Army Chief visited the UAE and Saudi Arabia.