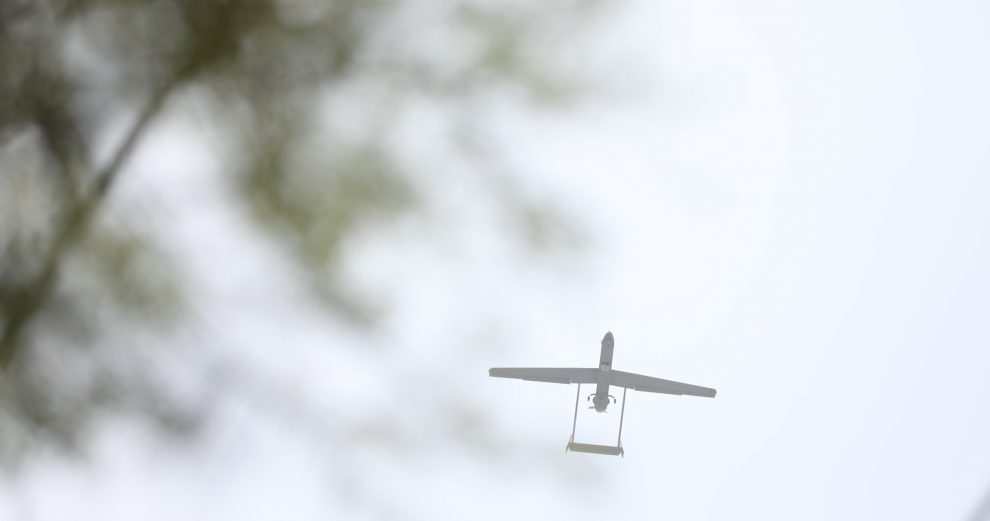 Jammu: In a major development, the Indian Army has begun counter-drone training for the police in the border areas to carry out drone surveillance.

The Jammu and Kashmir police are being trained to handle, identify and counter various types of drones that could bring threats.

This came after two blasts occurred in the premises of the technical area of the Jammu airbase last Sunday, which were later confirmed to be drone attacks. In the last five, there have been 10 such incidents where drones were spotted.

As per the report in new channel this is the first step of the Army’s counter-drone policy which is being implemented on the LOC.

Similar steps are likely to be taken by the Border Security Force (BSF) in the international borders.

It is important to mention that the Indian Army will soon be sharing the details of the steps they have taken in connection with the counter-drone policy.

Meanwhile, the chiefs of the counter-terror force National Security Guard (NSG) and the civil airports guarding Central Industrial Security Force (CISF) on Wednesday inspected the scene of the first-of-its-kind terror attack using drones at the Air Force station in Jammu.

Ganapathy and Saxena reviewed the security situation and were briefed about the investigation into the drone strike by senior officers, they said.

The NIA has taken over the investigation into the attack. Specialists from the counter-terror drone wing of the NSG also demonstrated the functioning of its counter-UAS mechanism at the technical area of the IAF station, sources said. UAS stands for unidentified aerial system

On Sunday, two blasts occurred in the premises of the technical area of the Jammu airbase, which were later confirmed to be drone attacks.

The blasts were heard within a gap of 5 minutes, the first blast sound is captured in the CCTV at 1.37 am while the second at 1.43 AM. NIA reported that the IED-fitted drone came from across the International border.

Two Indian Air Force (IAF) personnel have suffered minor injuries in the drone explosions. IAF stations in Pathankot, Punjab, and Awantipur, Srinagar have been put on high alert as sources state that the possible target of the drones was the aircraft parked in the dispersal area, ten meters away.