Samba: Police said on Thursday that arms, ammunition and currency notes worth five lakh rupees were recovered in Vijaypur area of Samba district.
Police after inputs from some locals of the areas swung into action and recovered arms and ammunition likely dropped by a Pakistani drone. The police have cordoned off the area and currently search is going on. 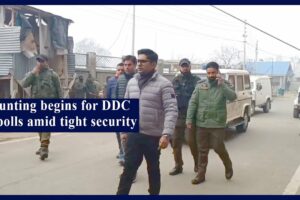 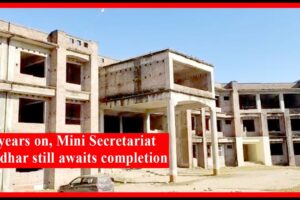 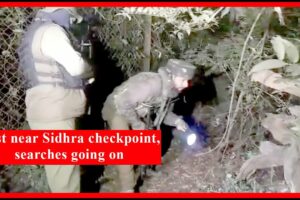