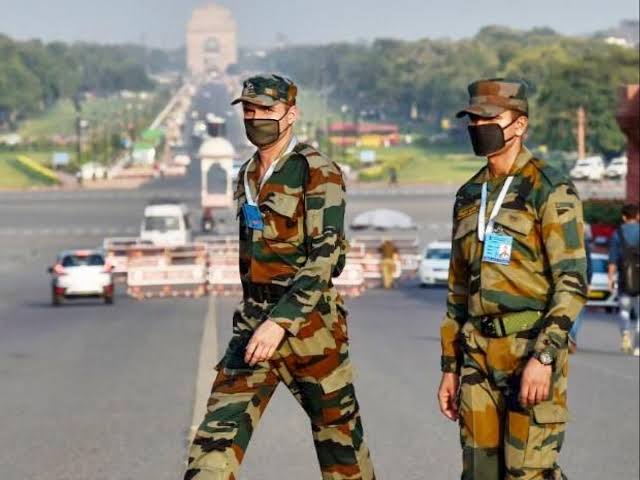 (The author is a Jammu based veteran, political commentator, columnist, security and strategic analyst.)