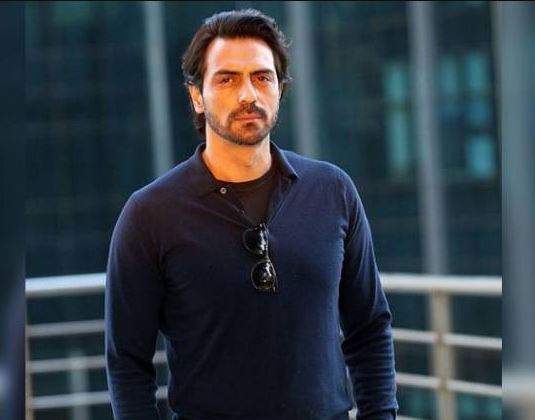 Bollywood actor Arjun Rampal appeared before the Narcotics Control Bureau (NCB) in Mumbai yesterday in connection with a drug-related case. 47-year-old actor was summoned last week, but he had sought time till yesterday to appear before the central agency citing personal reasons. The NCB had questioned Rampal and his partner, Gabriella Demetriades, last month and later arrested her brother Agisilaos in the case. Last month, the anti-drugs agency had searched Rampal’s residence in Bandra and seized some electronic gadgets, including laptop, mobile phones and pen drives.

Besides, Comedian Bharti Singh and her husband Haarsh Limbachiyaa also arrived at the NCB office in Mumbai in connection with a case related to the seizure of ganja from their residence. The two, who were arrested by the NCB for alleged possession of cannabis in November, were later granted bail by a special narcotics court. After the death of actor Sushant Singh Rajput, the NCB launched a probe into alleged use of drugs in the film industry and made multiple arrests.