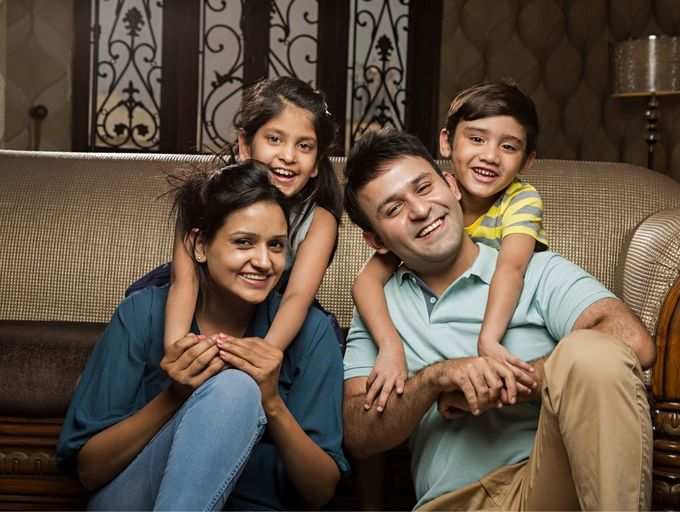 Suicide, drug abuse and other mental health issues among teenagers are sky rocketing nowadays and this is an alarming situation. In past decade suicide among adult men and married women was common; teenagers committing suicide was rare but from few years the trend is reversing. Why the teenagers who have dream filled eyes prefer death over life is a biggest challenge that needs to be solved.

Adolescence has usually been defined as a period of stress and strain. A period of ecstasy and turmoil; a journey between utopian highs and depressive lows. This is a sudden transition between childhood to adulthood marked by various biological and emotional changes. They feel sandwiched between being treated like a child and a need to be treated like adults. Adolescents are full of energy.They always seek ways for channelizing their energy. They want autonomy and freedom from all restraints and restrictions. They want to live as they please. They feel they are mature enough to think and act for themselves but parents are not willing to grant full autonomy to adolescents. They have the notion that adolescence is a risky stage where parents need to rein the child or else they will ruin the child. This brings adolescents into conflict with parents and creates stress among them. This makes adolescents feel worthless and make them vulnerable to drug abuse and suicidal ideations.

There are many parents who set higher standards and expectations for adolescents. They dictate their wishes to them. They compare their child with others and pressurize them to supersede others and use negative, harsh comments in case they fail to meet the demands that lower the morale of young buds. If a student passes matriculation which subject he is interested in or which college he is interested to join is not taken into consideration by some parents. They don’t care about aptitude, interest and aspirations of their children. They just want them to become doctor, engineer or force them to follow their path blindly. This discrepancy between aspirations and parental expectations make an adolescent feel that he don’t have any identity; he is just a puppet which makes many adolescents  vulnerable to drug addiction, anti social behaviours and suicidal behaviours.

“Research has shown that parenting behaviours can significantly impact the psychological well being of youth. Adolescents whose  Parents never/seldom show them love and warmth, tell them they were proud of them, appreciate them, and help them in work are at highest risk of suicides and suicidal attempts among them were higher while as Adolescents whose parents show love and warmth, encourage their children and help them show better well being and academic achievement. They rarely report suicidal ideations.”(Keith A king, Ashley Marionos,2018; C, Donath,2014;)

There are many parents who spoil their children by excessive pampering. They immediately fulfil their every wish and ignore every mistake. This immediate gratification makes a child impulsive, narcissistic , emotional and intolerant,. When such a child reaches adolescence; he has pompous and elated ego.  He wants that his wishes should treat as laws but When his parents deny from fulfilling any wish which they feel is not good for him or when he is rebuked for wrong behaviour he couldn’t bear it and take it as feeling of unwantedness and attempts suicide.

Adolescents keep on looking for ways to channelize their energies and being unable to find productive ways like sports, academics, thrill-seeking behaviours,hang outs during pandemic create a vacuum in their lives and this boredom makes them feel life is meaningless and has nothing good to offer which make them vulnerable to suicidal ideations. Besides many teenagers have fallen in the trap of drug addiction and due to lockdown they are confined at homes and unable to have access to drugs; this dependency and withdrawal symptoms can also be a cause for increase in suicides during the pandemic.

By adolescence brain is not fully matured and there is underdeveloped amygdala that’s why teenagers are impulsive and unable to control emotions; even a minor negative explicit or perceived comment or denial of a wish from significant others can be a havoc for them. This is where the art of parenting can make a difference. Adolescents of dual-earner Parents who provide money recklessly to their wards but didn’t provide them emotional support, warmth, affection, time and encouragement as they remain absorbed with their professional life are more likely to fall prey to drug abuse, violence, anti social , conduct problems and suicidal ideations. There are many teenagers who have become addicted to internet games like PUBG, free wire. They remain immersed for hours especially during night which led to sleep deprivation; and according to many researches sleep deprivation is linked to depression and suicidal tendencies.

Recommendations for parents: Be there with the child; understand him;  trust him. Act like a friend; balance love, warmth and affection with control. Explain the rationale to the teenagers why certain behaviours are permissible while others are not acceptable. Make him feel loved and valued. If you feel your child is depressed and lonely; talk to him ; be responsive.  Don’t compare your child with others. Everyone is unique; value his aspirations, interests and potentialities.  Dont be permissive either . Don’t fulfil every wish of a child. Make him learn delayed gratification from the beginning.  Adopt a balanced authoritative approach where love , warmth and responsiveness is balanced by standards and demandingness.  Imbibe relgious and moral values among children from beginning. prepare them for facing challenges of life independently and bodly. Make your children assets rather than parasities. Avoid spoon feeding but at the same time dont be neglectful. Show warmth care and involvement.for teenagers: If you have any problem, talk to your parents, friends or siblings.

Every problem has a solution.  Develop a religious lifestyle from the beginning. Trust Allah. Always remember self harm is no balm. Try to understand the parental perspective; sometimes parental words are harsh but they are like medicines which are bitter in taste but life-saving. for teachers:  Act like a parent, friend and guide in whom students can confide. Talk to them; encourage them, support them. Provide productive opportunities like sports, games, debates, essay and art competitions. Help students to realise their potential and harness it. Provide adolescence education and counselling.“Bearing a child doesn’t make one a parent but child rearing does; A wise parent is one who prepares a child for practical life and balances love, warmth and affection with behavioural control; who makes a child emotionally mature and resilient so that he doesn’t fall prey to drug addiction, emotional or behavioural disorders or suicidal behaviours. Parenting behaviours can significantly determine whether an adolescent will become suicidal or high or on well being and life satisfaction. Emotional support is more important than financial support. Show psychological availability. It is not the quantity of time but the quality of time you spent with your children that matters and above all try to maintain a congenial warm home environment where members communicate freely without fear of being judged or ridiculed 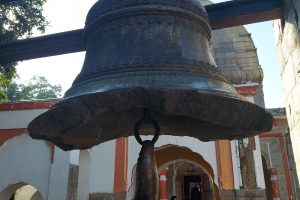 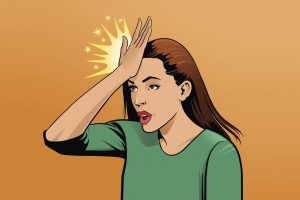 Should Celebrities be held Accountable for Disingenuous Advertisements? 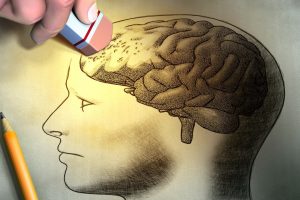 Do you remember what you want to forget?

Author is a Researcher; Dept of Psychology, University of Kashmir