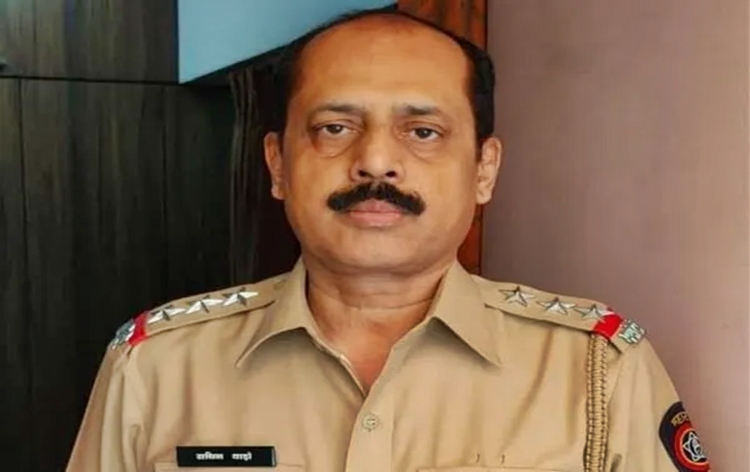 Mumbai Police Officer Sachin Waze has been remanded to NIA custody till March 25, in connection with the explosives found in a car outside industrialist Mukesh Ambani’s house. Vaze has been booked under Sections of IPC and Explosive Substances Act for his alleged and involvement in the case. Vaze – an encounter specialist who was suspended in 2004 for an alleged custodial death, was reinstated in 2020 by the Maharashtra government. Earlier, a Thane Court refused anticipatory bail in the alleged murder case of Mansukh Hiren and the Antilia bomb scare probe. The court said that Mansukh Hiren’s wife has named the Mumbai Police officer in the FIR and that there is prima facie evidence against Vaze and hence custodial interrogation is required. Mansukh Hiran was the owner of the SUV in question and had been found dead under mysterious circumstances on March 5.

Earlier last week, Vaze was transferred out of Mumbai Police’s Crime Branch following allegations leveled against him in the Antilia bomb scare case. Maharashtra’s Leader of opposition Devendra Fadnavis had demanded Sachin Vaze’s arrest and had produced CD-R call records of Vaze claiming that he was in constant touch with Hiran. Moreover, Hiran’s wife has alleged that her husband’s car was allegedly in Vaze’s possession since November 2020. Fadnavis has claimed that Vaze had forced Hiran to allegedly write a letter to the Maharashtra CM, Home Minister and Police Commissioner and presented Sachin Vaze’s CD-R records in the Vidhan Sabha. 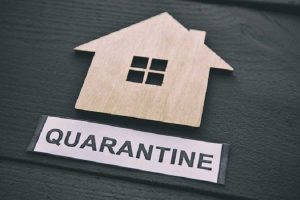