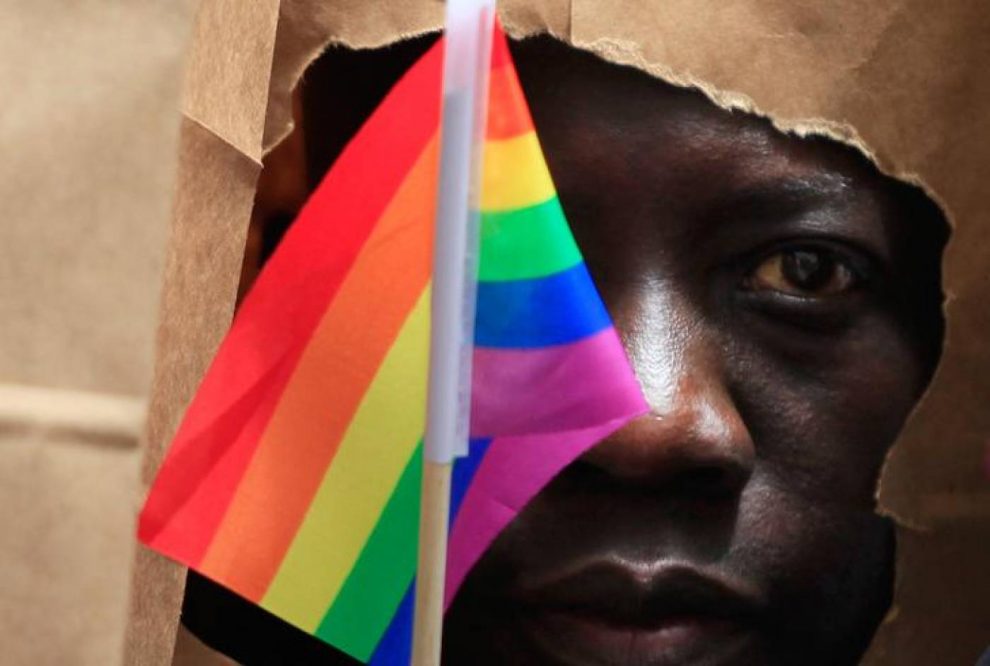 NAIROBI: Homophobic comments by Uganda’s president and other politicians are making some LGBT+ Ugandans too scared to vote in elections scheduled for Jan. 14, gay rights campaigners said on Tuesday.

“We have seen increased harassment against LGBT persons and those who speak up for gay rights,” said Frank Mugisha, who has received dozens of threats over the years as head of the leading LGBT+ rights group Sexual Minorities Uganda (SMUG).

“The politicians are using the LGBT community as a scapegoat to gain support and win votes and it is fuelling homophobia,” he told the Thomson Reuters Foundation.

President Yoweri Museveni, 76, is seeking to extend his 34-year rule, but is facing a challenge from 11 candidates, including Robert Kyagulanyi, a pop star turned lawmaker known as Bobi Wine who has won popular support.

The run-up to the polls has been marred by Uganda’s worst political violence in decades.

The United Nations spoke out last month after more than 50 people were killed in clashes between police and protesters demanding the release of Kyagulanyi after he was briefly detained over alleged violations of anti-coronavirus measures.

In an election rally, Museveni later blamed the protests on groups funded by foreign LGBT+ rights organisations, but did not provide any further details.

“Some of these groups are being used by outsiders … homosexuals … who don’t like the stability of Uganda and the independence of Uganda,” said Museveni.

A spokesman for Museveni did not immediately respond to a request for comment.

Real Raymond, head of LGBT+ charity Mbarara Rise Foundation in western Uganda, said politicians were also making “hate speeches” on the campaign trail, such as pledges to eradicate homosexuality in Uganda, if they were to be elected.

Opiyo has been charged with money laundering and released on bail. His organisation Chapter Four Uganda said the charges were “fabricated and malicious” and aimed at obstructing his work as a human rights attorney.

It is not unusual for harassment of LGBT+ Ugandans to spike following homophobic remarks by politicians.

Attacks on LGBT+ people rose in 2019 after a minister proposed bringing back the death penalty for gay sex. The government later denied the plan.

“It’s actually a really scary and rough time. LGBT people are fearful to even vote as there is a risk they will targeted at the polling stations due to all the hate speeches,” he said.

“We are trying to educate people about why it is important to vote. Due to safety concerns, we are advising them to go early to the polling stations when there are not many people and they less likely to draw attention.”

From text to tablet: how to learn in a lockdown
Masks no obstacle for new NEC facial recognition system
Comment