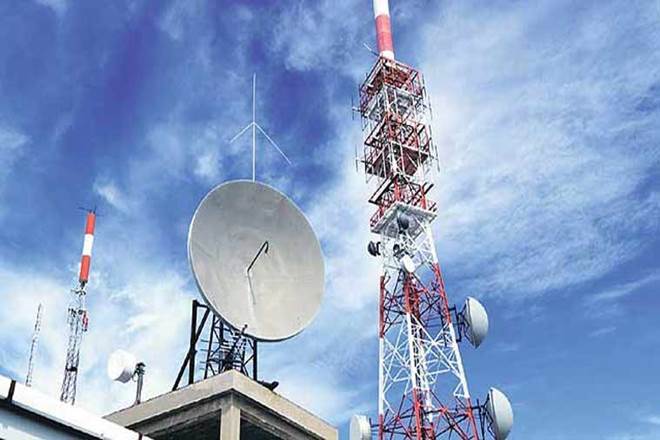 The Delhi High Court today declined to entertain a plea which alleged that telecom services were disrupted in various parts of the national capital during the anti-citizenship law protests in violation of rules.

A bench of Chief Justice D N Patel and Justice C Hari Shankar refused to entertain the PIL after Additional Solicitor General (ASG) Sanjay Jain, appearing for the Centre, told the court the disruption was only for four hours on 19th December and was no longer continuing.

The ASG further said no rules were violated in the issuance of the direction for the prohibition of telecom services as contended by the petitioner.The court, while declining to entertain the matter, said the petitioner can file a suit for damages if it has suffered any loss due to the disruption.