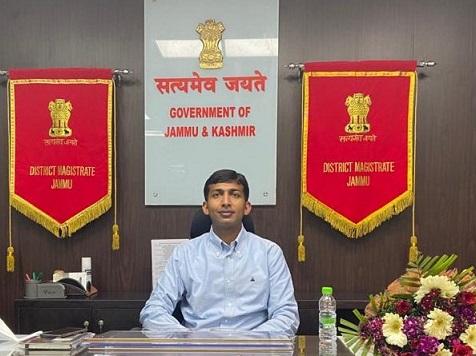 The newly appointed Deputy Commissioner asked the officers/officials to attend the works of public importance on priority basis. He made a special mention about the punctuality and evolving work culture so that the work of general public may not suffer.

He laid emphasis on the public grievances received from the Lieutenant Governor, Secretariat and stressed on the redress of the same in a time bound manner. 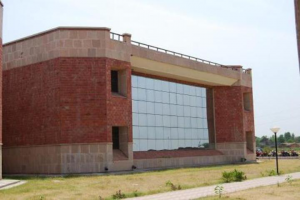