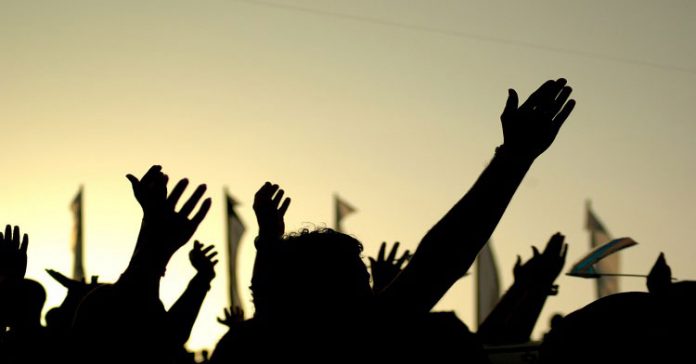 Srinagar, Nov 4: Anganwadi workers on Wednesday protested in the summer capital, Srinagar, demanding release of pending wages and regularization of their services.

Scores of Anganwadi workers assembled at Press Enclave in Srinagar on Wednesday and demanded that their wages, which are pending from last over eight months, be released immediately.

Raising slogans, the workers also demanded regularization of their services. “We have been at the forefront of the fight against COVID-19 and other initiatives launched by the government for many years. However, when it comes to getting our dues, we have been left out in the open to fend for our serves,” the protestors said.

The protestors said that they have been promised regularization many times in the past, but so far no initiative has been taken by successive government in this regards. “On top of this, we have not received our wages from last over eight months. How are we supposed to take care of our families,” they said.

The protestors demanded that their wages be released at the earliest so that they can cater to the needs of their families. “We will intensify our protest if our demands were not fulfilled,” they added.