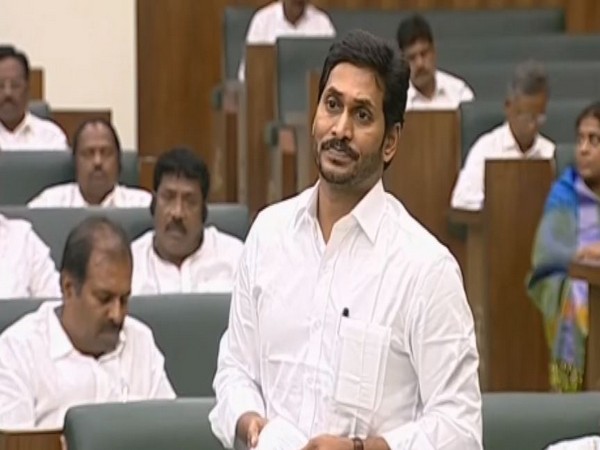 The Experts Committee on Friday recommended the Andhra Pradesh government to have decentralised development by having three capital cities for the legislature, executive and judiciary and put the available resources to the best use with concern on environment and balanced regional growth.
Addressing the media, the committee members said that Visakhapatnam will be the executive capital from where the Secretariat will function and will also have the Chief Minister’s Office, while Amaravati will be the legislative capital and Kurnool will have the High Court with one bench each at Amaravati and Visakhapatnam.
The budget and winter sessions of the Assembly will be held at Amaravati and Visakhapatnam and the Raj Bhavan, and the Assembly will be located between Mangalagiri and Nagarjuna Univesity which is not flood-prone.
Taking the Karnataka model into account, the state will be divided into four zones with Srikakulam, Vizianagaram and Visakhapatnam forming the North zone, followed by East and West Godavari districts and Krishna as the central coastal region, Guntur, Prakasam and Nellore coming under South costal the four southwestern districts forming Rayalaseema.
“The four regions will have a commissionarate which will take care of all the issues of the respective regions,” the committee said.
The Committee has taken into consideration all the aspects and has toured all the regions. It had also taken public opinion receiving 30,000 representations and has extensively toured the 29 villages.
“The development model would be vertical from Ichchapuram to Nellore developing urban settlements and horizontal by connecting the Krishna Godavari basin and develop canal system and solar energy while Rayalaseema should get the water and comprehensive development,” the members said.
Expert committee on Andhra Pradesh capital led by retired IAS officer GN Rao on Friday submitted its report to Chief Minister YS Jagan Mohan Reddy at his camp office.

He said that the final decision will be taken after the committee report. Meanwhile, Amaravati people started protests on such a proposal. In this wake, the committee submitting its report to the Chief Minister gained significance.