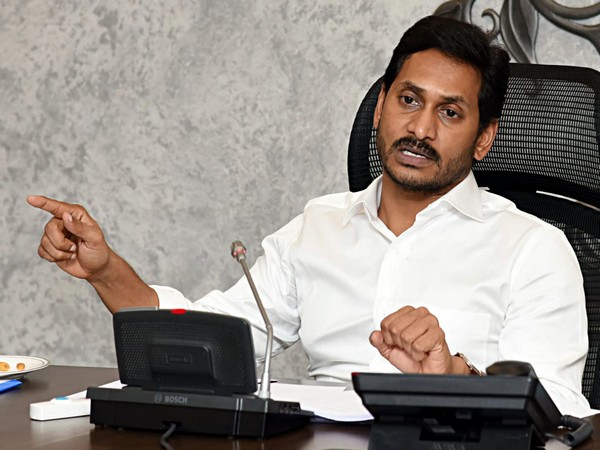 The government of Andhra Pradesh on Thursday issued a series of seven Government Orders (GOs), which sanctioned funds up to Rs 146 crores for various developmental works in Vishakhapatnam.

As per the Government Order, the funds will be spent on various development activities like construction of roads, multi-level parking, planetarium, and remediation of an MSW dumpsite.As the YSRCP government is likely to announce Vishakhapatnam as the executive capital of Andhra Pradesh, the funds gained significant importance.

The development comes amid the protests by political parties and farmers against the government’s proposal to set up three capitals.

The GN Rao Committee has recommended that the Andhra Pradesh government should have decentralised development by having three capital cities for the legislature, executive and judiciary and put the available resources to the best use by taking into consideration concerns on environment and for balanced regional growth.

It is likely that the government will take a final call on this matter in the Cabinet meeting on December 27.