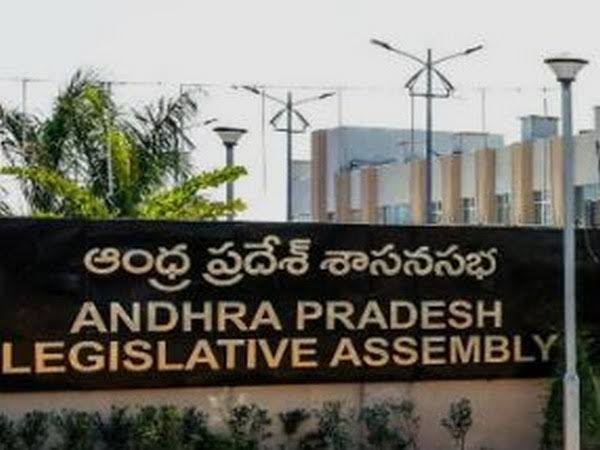 The Andhra Pradesh Legislative Assembly on Monday passed the Andhra Pradesh Prohibition (Amendment) Bill 2019 by a voice vote.
The Bill, tabled by state Excise and Commercial Taxes Minister K Narayana Swamy, provides stringent action against the offenders who trade in illicit liquor and bars that violate the law. Intervening during the discussion, Chief Minister YS Jagan Mohan Reddy said that his government is committed to implementing its policy of reducing the consumption of alcohol.
The Bill will amend the State Excise Act, and will book criminal cases against those who manufacture, are in possession or transport illicit liquor. It will be a non-bailable offence with a sentence of six months in jail and a fine of Rs 2 lakh for the first time. If repeated, the fine will be increased to Rs 5 lakh along with a jail term of six months.
If bars violate the rules, their licence fees will be doubled for the first time and if repeated the licence will be cancelled.
The Chief Minister said that his government has closed down all the 43,000 belt shops that have popped up during the previous TDP term.
“We have closed down 40 per cent of the bars and done away with the permit rooms that were set up adjacent to shops. We have also reduced the timings of the sale of liquor and the women police attached to village secretariats will keep a vigil and alert if there is any violation of the Excise Act,” he said.
“On the other side, we are including in the curriculum the ill-effects of alcohol in moral studies and also setting up de-addiction centres in all districts,” he said.