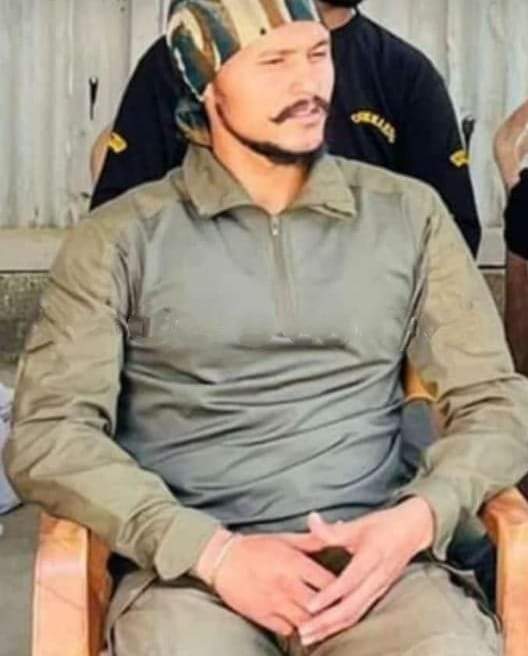 ANANTNAG: A soldier was killed in an encounter at Watnar, Kokernag area of South Kashmir’s Anantnag district Saturday, officials said.

An official told that a joint team of police and army launched a cordon and search operation in Kokernag.

As the joint team of forces approached towards the suspected spot, the hiding militants fired upon the forces, triggering off a gunfight, he said. He said that during the initial exchange of fire one soldier of 19 RR identified as sepoy Neshan Singh received critical injuries who was shifted to hospital for treatment where he succumbed.

Meanwhile, officials told that after an initial exchange of fire no fresh contact has been established with the hiding militants.

More reinforcement has been rushed to the spot and cordon layers have been tightened in the whole area and search operation is underway in the area, they said—(KNO)