The Dispatch Staff
Add Comment
In a long and distinguished career as a civil servant, Tejendra Khanna served, most notably, as Chief Secretary of Punjab, Secretary of the Union Ministries of Food and Commerce, and Lieutenant Governor of Delhi (twice).

The book “An Intent To Serve” by Tejendra Khanna is an insider’s look into the workings of Indian bureaucracy, with fascinating details about the way government business is transacted on the ground – the politics, the pressures, the lack of resources – and the constant balance a civil servant must maintain while trying to get things done.

In this book, along with the highs and lows of other prominent postings, he writes extensively about his tumultuous years as LG, Delhi, with two Chief Ministers – Sahib Singh Verma and Sheila Dikshit – and the at-times-fraught relationship between the two offices.

Read an excerpt from the book here

Bookmarks | Not Just a Nightwatchman by Vinod Rai 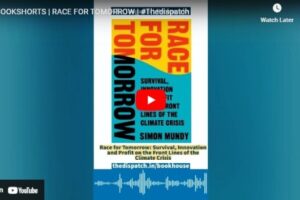 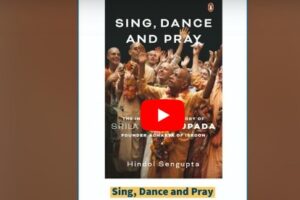