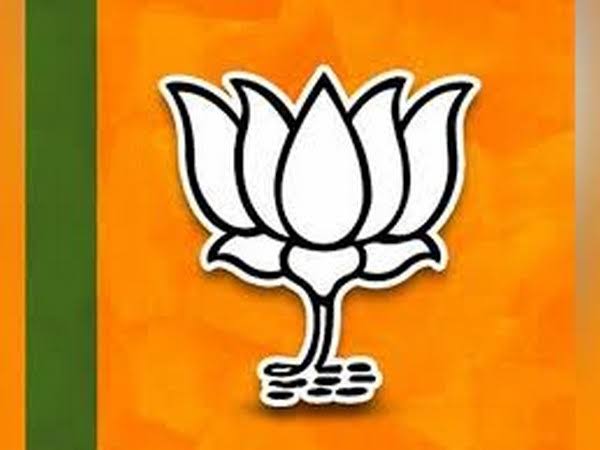 Bharatiya Janata Party (BJP) leaders and workers of the Punjab state unit protested here on Monday over Chief Minister Captain Amarinder Singh’s decision against the implementation of the Citizenship Amendment Act (CAA) in the state.
Jarnail Singh, vice president of the party’s Amritsar unit said that the Chief Minister should not intervene in the Parliament’s decision. Last week, Amarinder had said that his government will not allow the CAA to be implemented in Punjab, saying the law is a “direct assault on the country’s secular character”.
The Chief Minister further said that the government will not let the legislation rip apart the secular fabric of the country, whose strength lies in its diversity.
The Act grants Indian citizenship to refugees from Hindu, Christian, Sikh, Buddhist and Parsi communities fleeing religious persecution from Pakistan, Afghanistan, and Bangladesh who entered India on or before December 31, 2014.