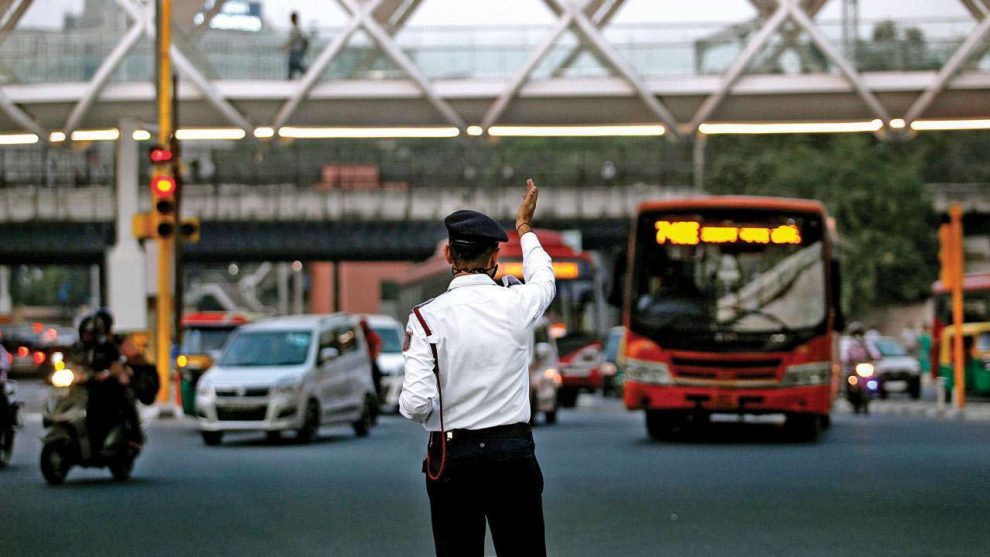 Jammu: It seems that the traffic cops in Jammu City have launched a strict drive in Jammu city to aware people of traffic rules as they penalized 1.29,290 violators this year. Moreover, there were zero violations of three offences including misuse of a government vehicle, use of red blinker lights and flat rates by auto rickshaws.

The SSP had also appealed to the general public that any traffic police officials asking for money or involved in corrupt practice, his complaint can be lodged on mobile number 9419156178 or 9149686208 .

Any complaints with regards to general grievances will be heard in the office chamber of SSP Traffic Jammu Panjtirthi. But if anybody violating the Traffic laws will not be tolerated. Please cooperate with traffic police Jammu for betterment and accident free Jammu city.