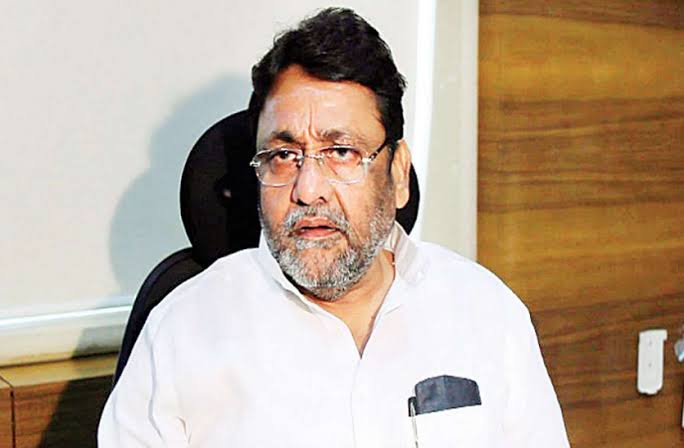 Amid allegations of crackdown on protests against the citizenship law, senior Nationalist Congress Party (NCP) leader Nawab Malik on Wednesday slammed Union Home Minister Amit Shah and compared him with British General Reginald Dyer who ordered troops to open fire on an unarmed crowd in Jallianwala Bagh.
“Amit Shah is firing at citizens of the country in the same way General Dyer fired at the people in Jallianwala Bagh. Amit Shah is no less than Dyer. The country is not run by guns and violence,” Malik told ANI here. The NCP leader also backed Maharashtra Chief Minister Uddhav Thackeray on his comment against the incident at Jamia Millia Islamia in the national capital terming it ‘like Jallianwala Bagh’.
“Anywhere there is a protest, be it New Delhi or Assam, guns are being drawn. This is no less than British rule. Amit Shah is becoming a worse leader than Dyer,” he said.
Malik said that there is no doubt that the new citizenship law is unconstitutional.
“Our party members are protesting against the law on the streets and our leaders had opposed the bill in the Parliament,” he said.
Malik also talked about the absence of NCP leaders in the delegation led by Congress chief Sonia Gandhi that met President Ram Nath Kovind on Tuesday to lodge their protest over the strict police action against students.
“Yesterday’s delegation did not have any NCP leaders. This was because our party leaders were participating in a scheduled event in Nagpur. NCP is also against the new citizenship law,” he added.
The delegation urged the President to intervene against the new legislation.
The then Brigadier-General Reginald Dyer had ordered troops of the British Indian Army to fire indiscriminately into a crowd of unarmed civilians, which had assembled peacefully at the venue to condemn the arrest of two national leaders – Satya Pal and Saifuddin Kitchlew — at Jallianwala Bagh near the Golden Temple in Amritsar, Punjab resulting in death toll which ranged in hundreds and leaving more than a thousand persons injured.