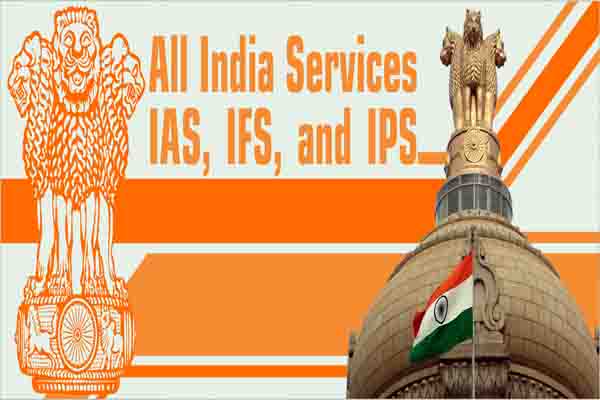 The Appointments Committee of Cabinet has approved proposals of Department of Personnel & Trainings (DOPT) for deputation of five IAS officers to Jammu & Kashmir Union Territory.

According to orders issued by DOPT, these officers have been deputed to the newly carved out UT for a period ranging between two to three years. Those deputed include three natives of J&K and two officers from Uttar Pradesh cadre.

As per news agency—, Akshay Labroo, who is native of J&K, has been deputed to J&K UT for a period of three years from Tripura cadre. He is an IAS officer of 2018 batch.

Rahul Pandey and his wife Krittika  Pandey, both IAS officers of 2014 batch from  Uttar Pradesh cadre, have been deputed to the UT for two years in relaxation of the policy.

Athar Amir-ul-Shafi, a native of Kashmir, who made it to the Indian Administrative Service securing the second rank, has been shifted from Rajasthan cadre to Jammu and Kashmir for a period of three years.

Basharat Qayoom, an IAS officer of 2016 batch from Jharkhand cadre, has been transferred to Jammu and Kashmir for a period of three years.

It is worthwhile to mention that the Government of India last month merged J&K cadre of IAS, IPS and Indian Forest Service (IFoS) with the Arunachal Pradesh, Goa, Mizoram, Union Territory (AGMUT) cadre.

According to Ministry of Home Affairs, the merger of J&K cadre with AGMUT happened due to severe shortage of All India Service officers in the UT.