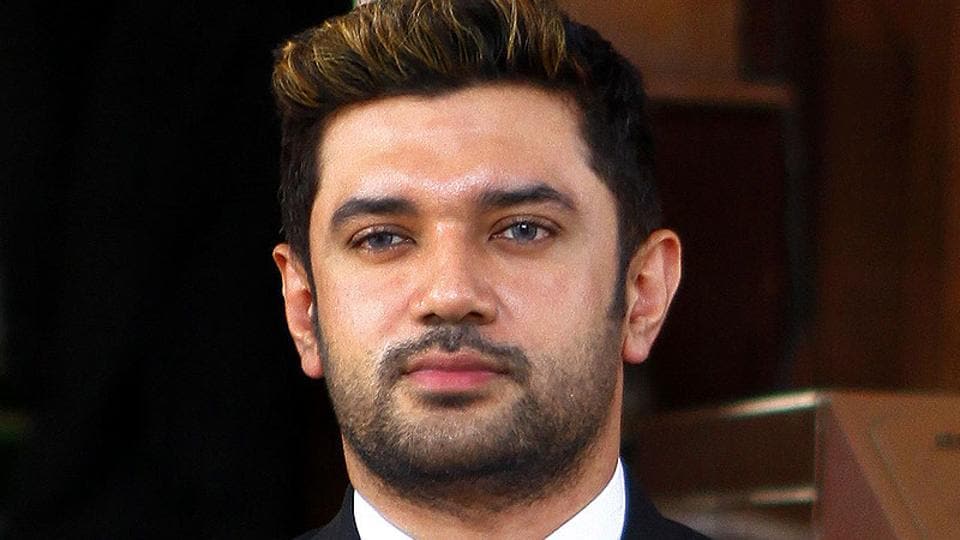 Lok Janshakti Patry (LJP) leader Chirag Paswan on Sunday announced he would hold a roadshow in Bihar next month, in a defiant show of strength amid a political tussle with his uncle Pashupati Kumar Paras over the party’s leadership.

Chirag said that he would hold “aashirvaad yatra” from July 5 on his father and party founder Ram Vilas Paswan’s birth anniversary, from Hajipur in Bihar, as his faction takes the fight with the Paras-led rebel group to the streets.

“My father’s birth anniversary falls on July 5. My father and uncle are not with me anymore. So we have decided to take out an ‘Aashirvaad Yatra’ from July 5 from Hajipur. Yatra will pass through all districts of Bihar, we need more love and blessings from people,” the LJP leader said.

The LJP leader’s announcement came following a meeting of the LJP national executive which endorsed his leadership.

Chirag is locked in a political tug-of-war with Paras, who was recently elected as the LJP new chief, for control of the party.

Chirag said that over 90 per cent of the national executive members were in the meeting. The executive members passed a resolution demanding Bharat Ratna, the country’s highest civilian award, for Ram Vilas Paswan. They also condemned Paras and opposed the use of party’s symbol and name by expelled members.

“Most of the members were present at the national executive meeting. The members condemned and opposed the use of party’s symbol and name by the expelled members. It has also been demanded to confer Bharat Ratna upon Ram Vilas Paswan and install a big statue of him in Bihar,” Chirag said after the meeting.