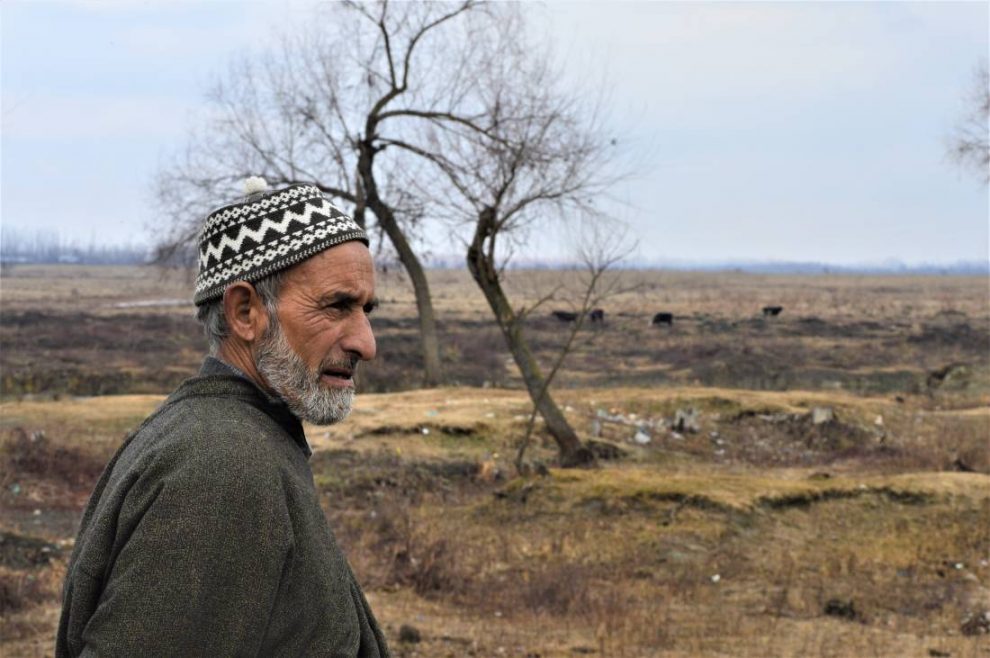 SRINAGAR: Expressing serious concern over amendments made in the land laws of Jammu and Kashmir, the bank operating in Union Territory has said that it will hamper dispensation as the agriculturist borrowers will have to obtain the prior permission of the district collector even in government-sponsored schemes for every mortgage offered by the borrower.”

According to minutes of the 6th UT level bankers committee meeting held on March 30, 2022, the banks have expressed concern that the procedure specified in the section 133-H of Jammu and Kashmir Land Revenue Act and S. O 373 will hamper credit dispensation “as the agriculturist borrowers will have to obtain the prior permission of the district collector even in government-sponsored schemes for every mortgage offered by the borrower”.

“The procedure so envisaged will also cause operational difficulties for banks and financial institutions besides hampering the achievement of annual credit Plan targets,” reads the record note of the meeting quoting representatives of banks.

The UTLBC was informed by representatives of banks that the government of Jammu & Kashmir vide S.O. 373 dated November 1, 2021, has notified dates for coming into force the Section 133-H of the Jammu & Kashmir Land Revenue Act, Samvat 1996 and the procedure for obtaining permission in case land is transferred by an agriculturist to non- agriculturist.

“The bank being the non-agriculturist, for each and every mortgage offered by the borrower/ mortgagor availing any type of loan as agriculturist will require prior permission of the district collector. Further, the Bank will have to submit a separate affidavit as per procedure envisaged in each and every mortgage created in its favour,” the record note further states.

As per record note, commissioner secretary Revenue, J&K Government informed the meeting that section 133-H of The Jammu & Kashmir Land Revenue Act Samvat, 1996 provides that the permission from district collector is to be sought only in case possession has to be handed over to the mortgagee.

“The banks only mortgage land and don’t take its possession. There is a need for permission from the district collector only if possession of mortgaged land is delivered to the mortgagee,” he said, adding that there is no need for prior permission from DC for mortgaging land for availing loan from banks—(KNO)