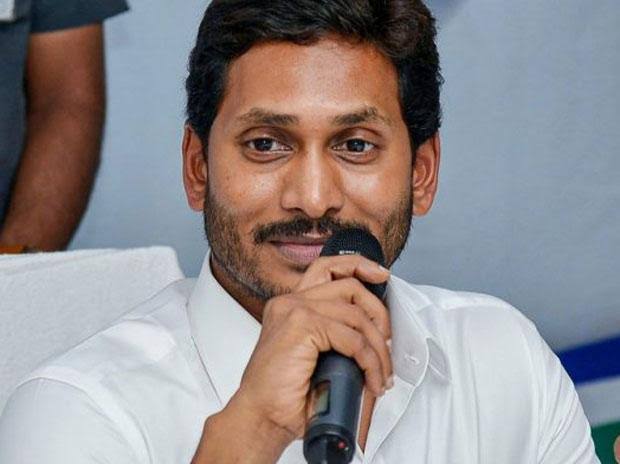 Farmers in Amaravati continued their protest on Friday at the Velagapudi village for the second day in a row against Chief Minister YS Jagan Mohan Reddy’s idea to introduce three capitals in the state.
“You’ll take the High court to Kurnool and name Visakhapatnam as the capital. Do we look like a fool or something? Are you out your mind? Where will all the farmer go, questioning the idea proposed by CM Reddy led government. Several residents of villages in Amaravati, including women and senior citizens, participated in a sit-in protest for the second day.

Police personnel has been deployed in the area and prohibitory orders were also in place to maintain the law and order situation.Meanwhile, the state government officials have maintained that the decision on forming three capitals will only come after the ‘expert committee’ formed to study the proposal will submit its report.
Earlier, Jagan Mohan Reddy mooted the idea of three capitals for the state to give a push to “decentralised development”.He had said that the state may have different legislative, executive and judicial capitals.