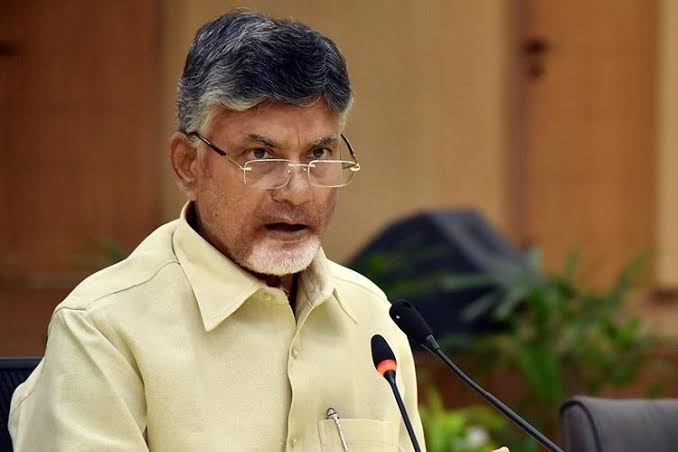 Led by Telugu Desam Party (TDP) chief N Chandrababu Naidu, the party’s MLAs and MLCs held a protest march against the hike in fares of the Andhra Pradesh State Regional Transport Corporation (APSRTC) on Wednesday.
The protest march by the TDP leaders was held near the state Assembly in Amaravati. Meanwhile, Naidu’s son and MLC Nara Lokesh also travelled in a bus from Mangalagiri to the Secretariat today in protest against the fare hike.
The hike, which comes into effect from today, has drawn widespread criticism from the opposition parties – BJP and TDP.
Both parties claimed that the hike will negatively affect the poor and the middle-class people who rely on the RTC buses for transportation.