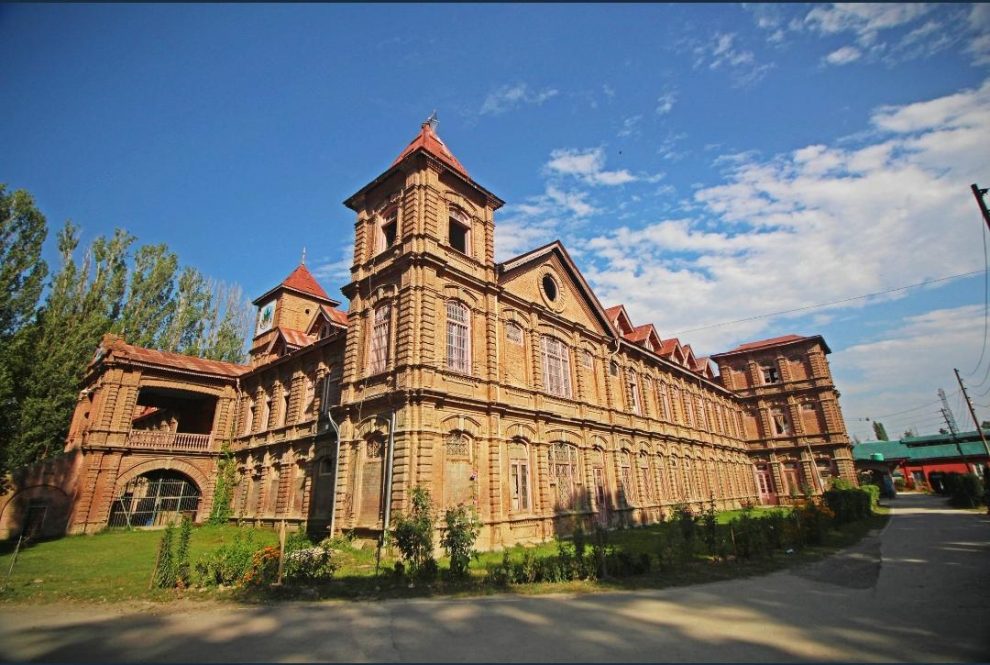 As per the statement issued by Indian National Trust for Art and Cultural Heritage (INTACH) J&K chapter, 48 projects were received collectively to represent a significant achievement in the progress of conservation in the Asia-Pacific region.

“Project entries were diverse in scope and typology and were submitted from nine countries across the Asia-Pacific region. The Jury consisting of nine international conservation experts was convened from 20thto 22nd November 2020 to deliberate the project entries,” said Saleem Beg, convener and head INTACH, J&K Chapter in statement.

“This year the jury awarded two special recognition for sustainable development, one award of Excellence, one award of distinction, three awards of merit, and one award for new Design in Heritage Contexts,” Beg said.

The restoration project was completely led by INTACH Kashmir Chapter with support from the local government and a group of community stakeholders.

“The project serves as a noteworthy model for safeguarding a unique 20th-century architectural asset in the Victorian neighbourhood of the old city of Srinagar,” he said.

A spokesman of INTACH said that the objective of conserving the building was to restore the former glory of the building and to repair the damages caused by 2014’s floods and 2006’s earthquake.

“The ornamental gauged bricks used in the building are handmade ‘rubber’ bricks and therefore very soft and predisposed to erosion and defacement. One of the challenges was to train the craftsmen to restore these ornamental bricks and to prepare new bricks to fill-in the missing ones in the walls,” he said in a statement.